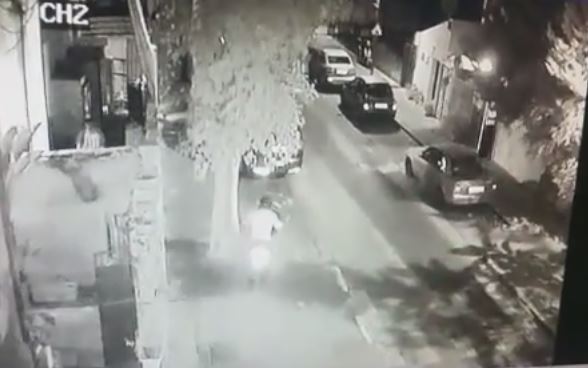 YWN-Israel reported on a grenade attack against Yeshivat Shirat Moshe located on Taluz Street in the Yaffo area of Tel Aviv on 17 Elul 5775. B’chasdei Hashem the hand grenade did not explode and there were no fatalities or injuries as a result.

Police are now reporting that an arrest was made shortly following the attack but a gag order was placed on the investigation and the arrest. The suspect is a Yaffo area resident. Hafez Condos, 54, who lives near the yeshiva and was imprisoned in Israel for 28 years for his terrorist activities remains in custody. Condos admitted to perpetrating the attack, police report.

At present, with the investigation completed, the gag order has been removed and an indictment is going to be filed against the suspect in custody.