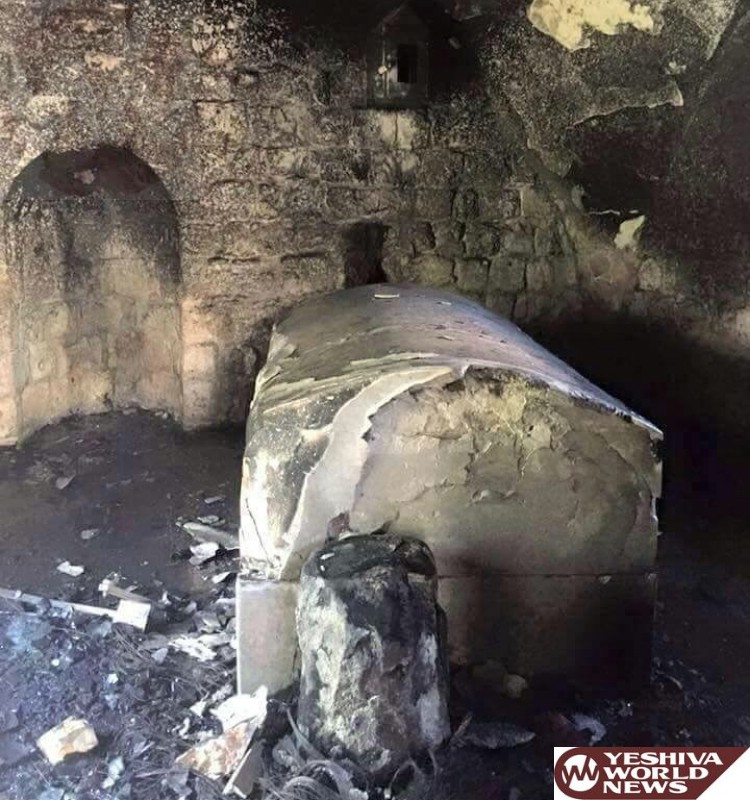 As YWN reported last Thursday night, Palestinian terrorists set fire to the Kever of Yosef HaTzaddik. About a hundred terrorists gathered by the kever in Shechem and set it on fire.

This comes as the Arabs have declared a ‘Day of Rage’ for Friday, October 16th.

IDF Spokesman Lt. Col. Peter Lerner had the following to say on Friday morning: “The burning and desecration of Joseph’s Tomb last night is a blatant violation and contradiction of the basic value of freedom of worship. The IDF will take all measures to bring the perpetrators of this despicable act to justice, restore the site to its previous condition and ensure that the freedom of worship returns to Joseph’s Tomb.”

According to a report by Ynet, Palestinian Authority Chairman Mahmoud Abbas ordered the formation of an inquiry commission on the incident, which was described in the official Palestinian news agency as an “irresponsible act”. Abbas also instructed immediate repairs to the site.

THE FOLLOWING IS VIA OS! 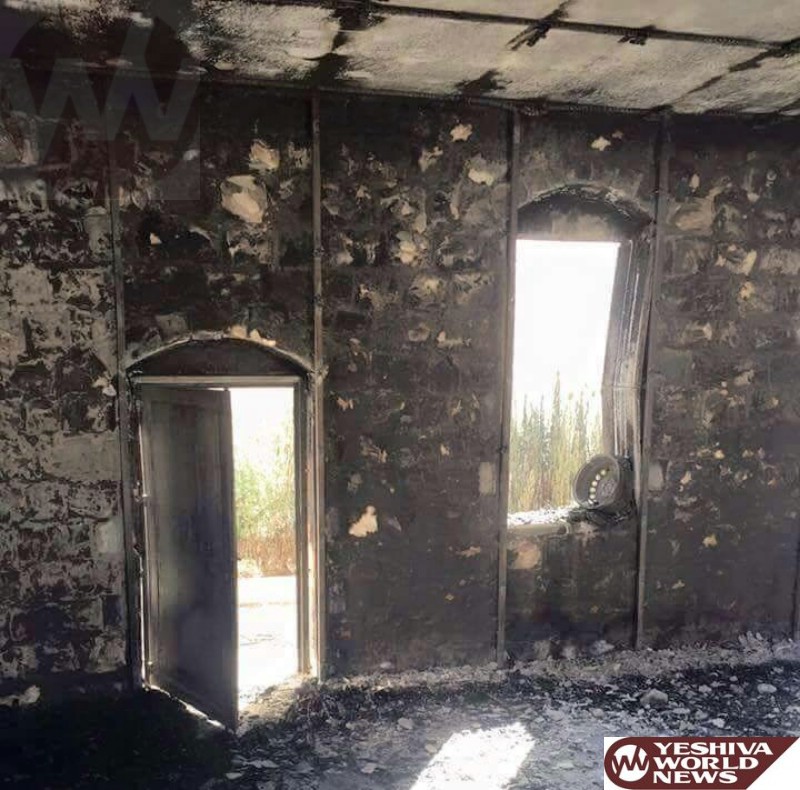 This is not the first time Kever Yosef has been attacked or vandalized.

On December 22, 2014, Jews who were visiting the tomb to light candles for the Jewish holiday of Hanukkah discovered that the site had been vandalized. Lights were broken and electrical wiring had been cut. It was the first time Jews were allowed to visit the tomb in over a month.

On July 7, 2014, Palestinians tried to burn down Josephs Tomb while protesting. Palestinian Authority security forces were able to stop the protesters before they were able to burn it down.

On April 24, 2011, PA police officers opened fire on three cars of Israeli worshipers after they finished davening at Joseph’s Tomb. An Israeli citizen was killed and three others were wounded. The fatality was identified as Ben-Joseph Livnat, 25, the nephew of Culture Minister Limor Livnat.

Both the IDF and PA ordered investigations into the incident. According to an initial investigation, three cars full of Israelis entered the compound of Joseph’s Tomb without coordination with the Israeli military or PA security forces and then tried to break through a PA police checkpoint. The IDF investigation concluded that the PA police officers had acted “maliciously” and with the intent to harm the Jewish worshipers. IDF Chief of Staff Benny Gantz added that they fired “without justification and with no immediate threat to their lives.” 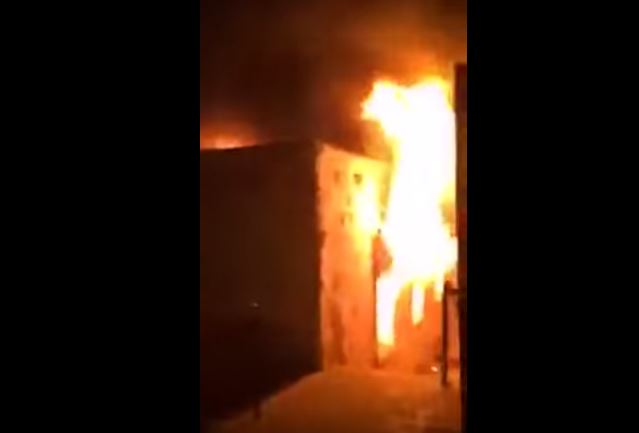 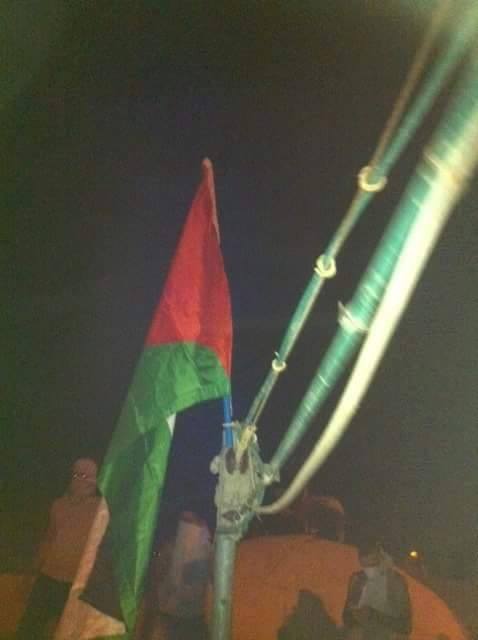 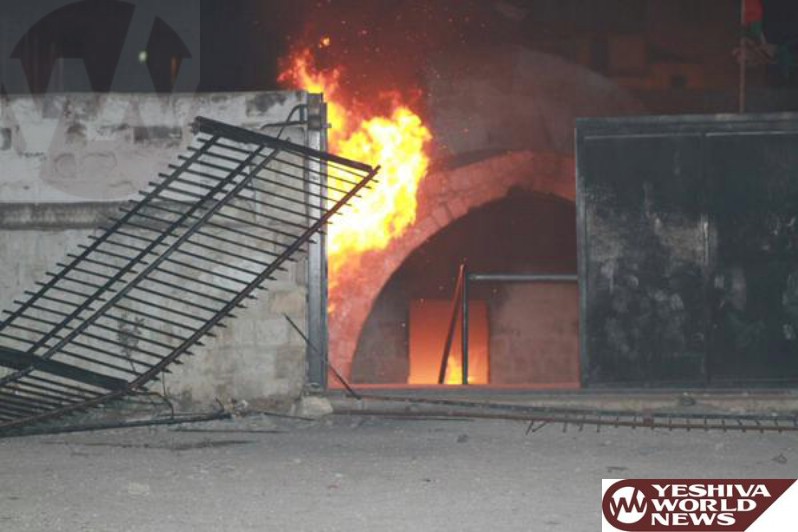 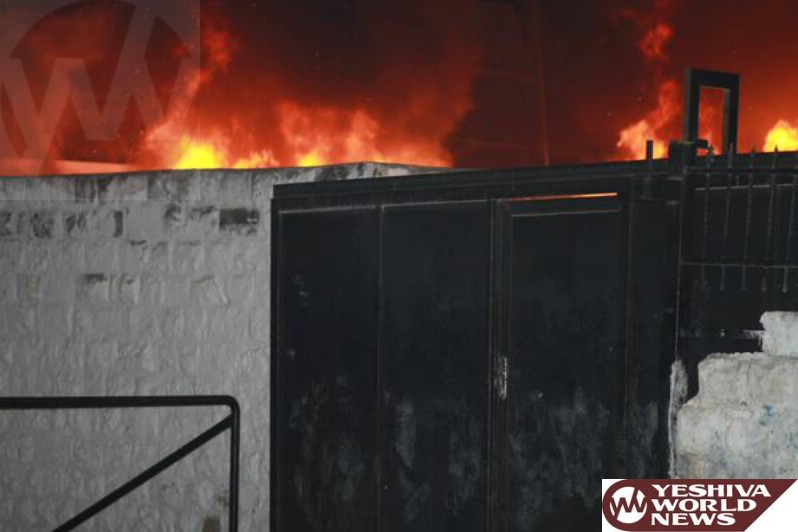