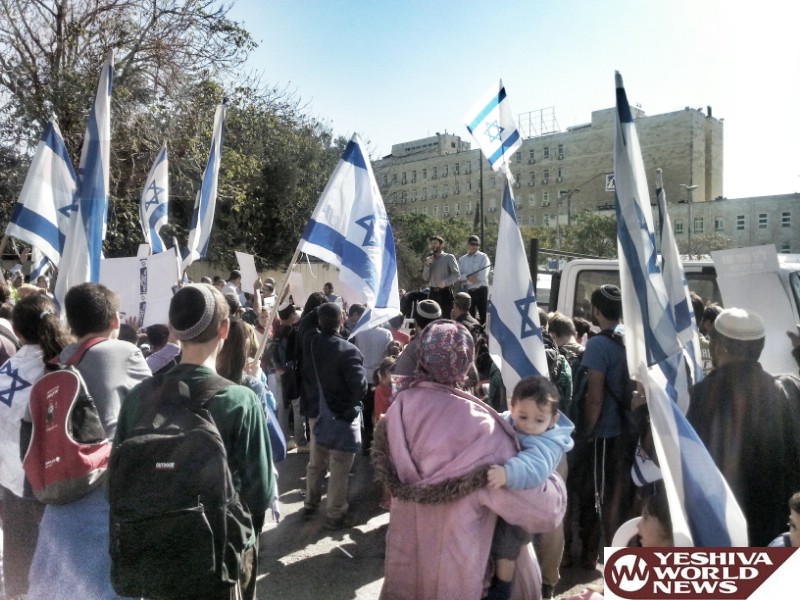 An estimated residents of Gush Etzion and Kiryat Arba area communities were outside the Prime Minister’s Office in Jerusalem on Sunday morning, 10 Kislev, during the weekly cabinet meeting. The participants in the event called on the government to do what it must to restore security.

The protest was led by the head of Kiryat Arba’s education system, Rabbi Avi Shoshan. He explained “we put our lives on hold today to take the time to call for security and lighting for the entire length of Route 60”, the main vehicular route through Yehuda and Shomron.

At the start of the weekly cabinet meeting on Sunday 10 Kislev, Prime Minister Binyamin Netanyahu’s remarks to the media included “We will continue to fight terrorism. Over the weekend, I held discussions with the defense Minister, the public security minister and IDF chief of staff. I instructed the security agencies to coordinate their efforts in the Hebron district, from which most or all of the attacks are originating. We are carrying out – inter alia – arrests and roadblocks there and are boosting our forces. We did this in Jerusalem from which most of the attacks had originated.

“I would like to commend the security forces for their strong counter-terrorist actions, including the apprehension of the murderers. I would also like to express a word of appreciation to the citizens of Israel. We are facing terrorism by individuals – this is not terrorism by organizations, this is terrorism by individuals, occasionally with kitchen knives, who are incited mainly by social media. It is very difficult to hermetically prevent the arrival of such knife-wielding, or other, terrorists to this or that place. Therefore, in addition to the actions that we are taking in the centers of terrorism themselves, in addition to the actions by the security forces, citizens must be on maximum alert. I must say that we are showing such awareness, with considerable resourcefulness and courage, and this is deserving of all praise. We are still fighting and will continue to do so. This struggle has continued for nearly 100 years, but we will overcome this wave as well.

“Last week, indictments were filed against Israeli citizens who were planning to join ISIS. Also, I have asked the attorney general to advance steps to revoke the citizenship of those who join ISIS. Whoever joins ISIS will not be an Israeli citizen. And if he leaves the borders of the state, he will not return. I think this lesson is becoming increasingly clear throughout the international arena and it is fitting that we lead this effort as well”. 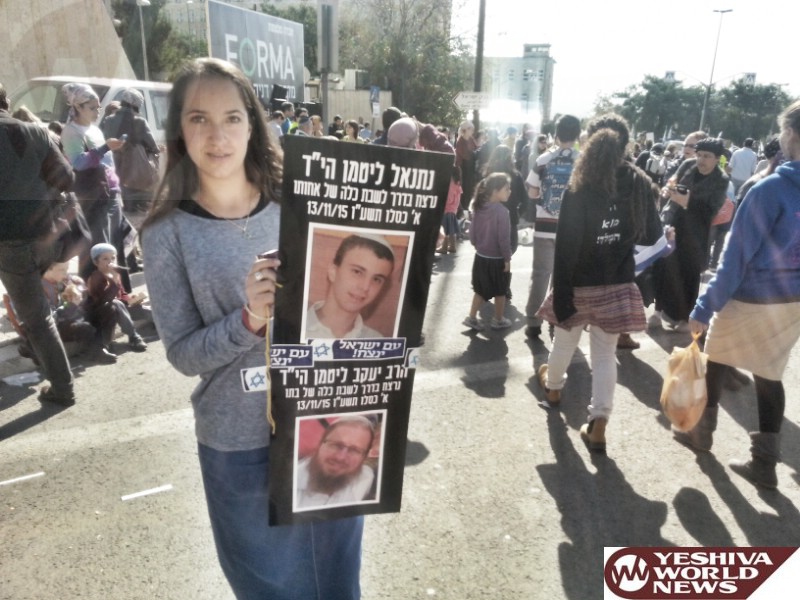 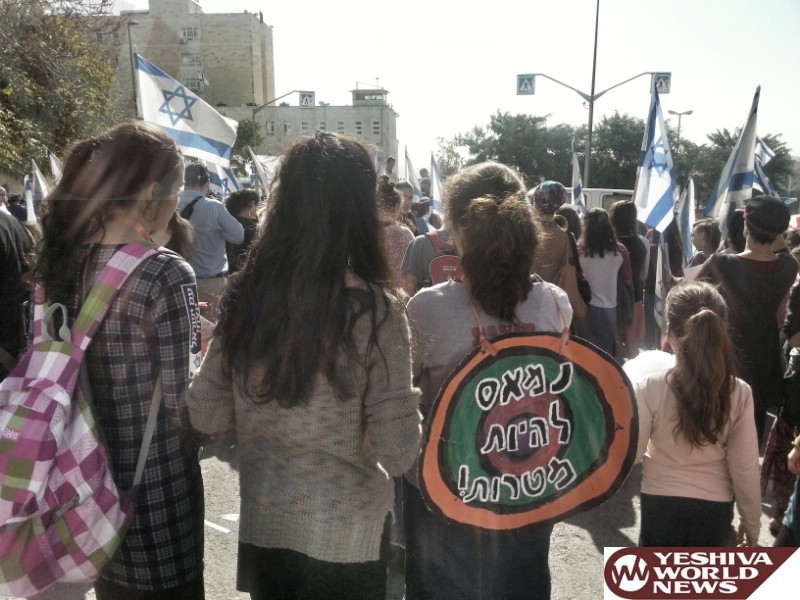