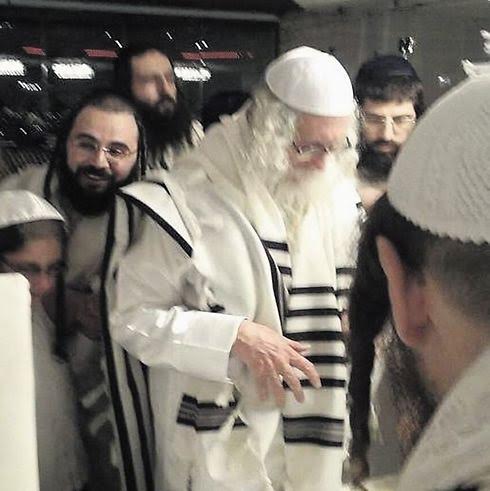 Rabbi Eliezer Berland, who is hiding from Israeli authorities in South Africa, is trying to raise funds to establish a talmid torah in Johannesburg, MyNet reports. The report adds that 200 of the rav’s chassidim are with him in S. Africa.

The report states that in his fundraising letter, the rav writes there are dozens of boys and girls compelled to live outside of Israel and a talmid torah must be established immediately.

The report quotes a chossid close to the rav explaining “The police thought the rav would stop leading his kehilla in Israel but they were mistaken. In today’s world this can be done from a distance”.

The rav continues giving shiurim over the internet and phone.

Rabbi Berland has been avoiding arrest for over two years, having traveled to a number of countries including Morocco, Switzerland, Zimbabwe and Holland. He lost an appeal to the Supreme Court in Holland and faced extradition to Israel to stand trial for alleged assaults against women. The Rabbi managed to flee Holland before he was taken into custody for extradition.