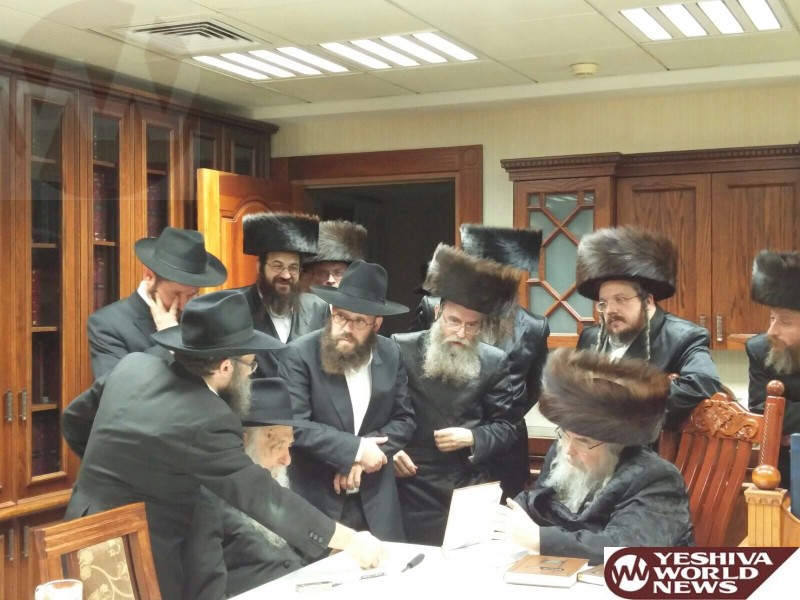 On Monday evening the eve of 19 Kislev, Chag HaGeula, a major event will take place in Binyanei Ha’uma in Yerushalayim marking over 200 years since the release from captivity of the Baal HaTanya HaGaon Rav Schneur Zalman of Liadi, known as the Alter Rebbe ZT”L.

This is a yomtov for many Lubavitcher Chassidim.

The guest speaker each year is the ‘Chabad Choizer’ HaGaon HaRav Yoel Kahn Shlita. Rabbi Kahn, commonly called “Reb Yoel,” was the chief reviewer and transcriber (“choizer”) of the discourses of the Rebbe and freely quoted a few insightful points from Maamarim and Sichos.

It is explained this marks the first such meeting since Belz sided with the Litvish faction in elections in 5749, at which time there was a split between the Belzer Court and Agudas Yisrael in Eretz Yisrael.

In the years prior to the split, the Belzer Rebbe met with the Lubavitcher Rebbe ZT”L in ‘770’ twice. 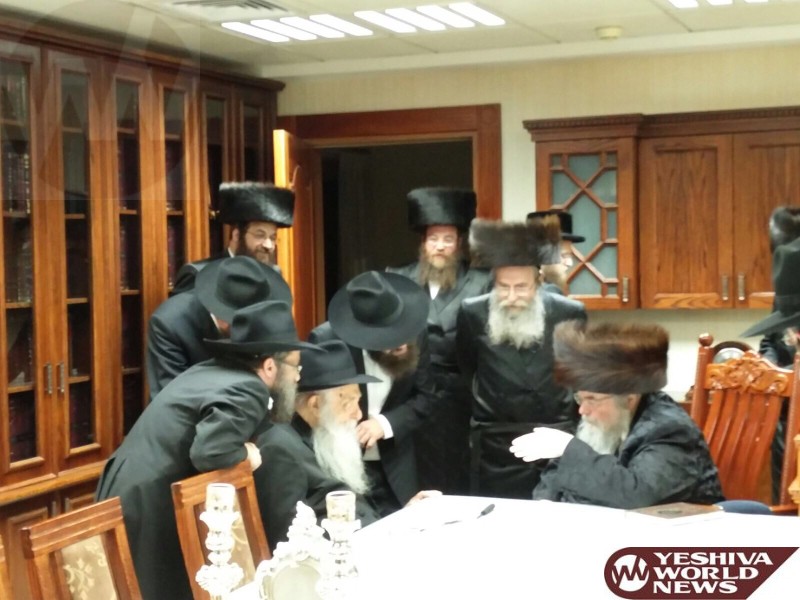 Rav Kahn arrived at the Belzer Rebbe on motzei Shabbos and the two had a long discussion. A Chabad delegation requested from the Belzer Rebbe that he sent a representative, HaGaon HaRav Pinchos Friedman who heads the Belz Kollel network to address the Binyanei Ha’uma kenos. The Rebbe agreed and in a historical event, Rav Friedman, the Belzer Rebbe’s chavrusa, will address the Chag HaGeula kenos. 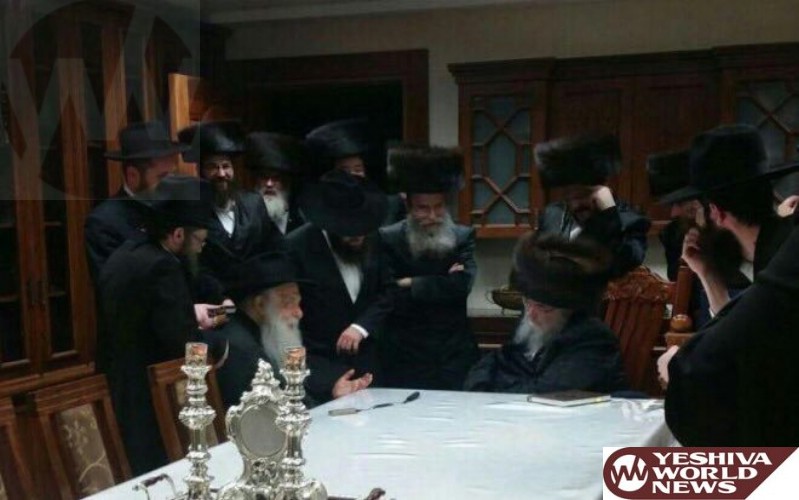 In 2009, YWN reported about a historic visit when Rav Kahn met with Maran Hagon HaRav Shteinman Shlita at his home in Bnei Brak. Photos of that meeting are attached below: 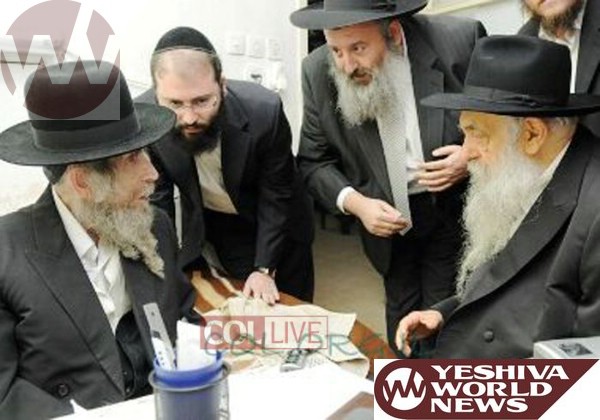 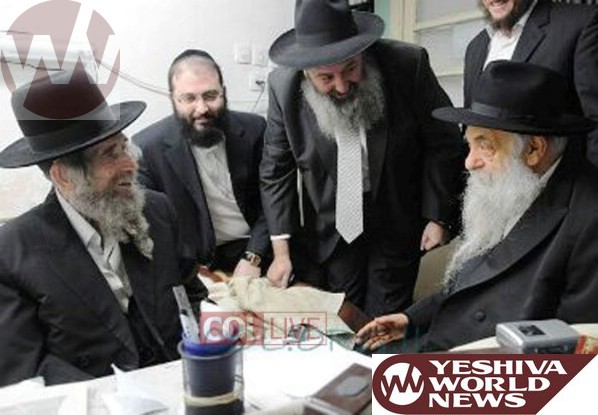 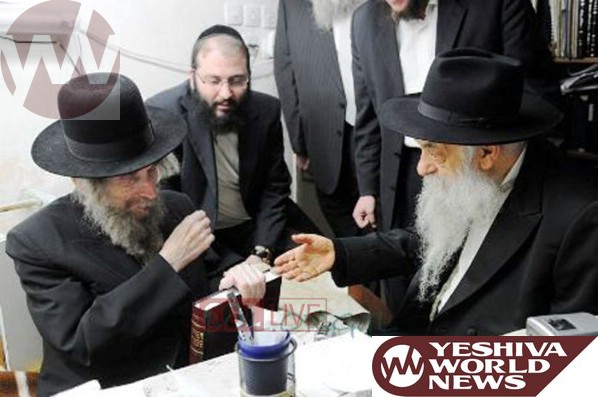 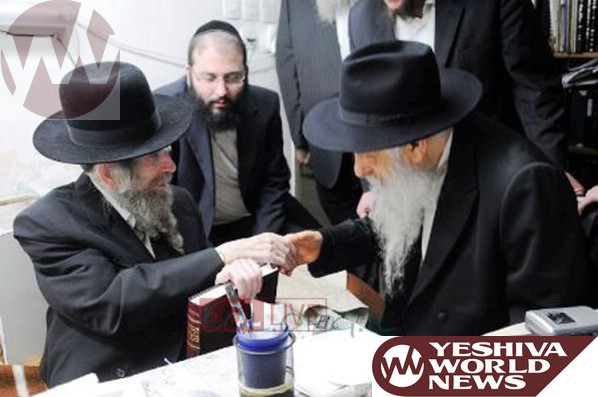 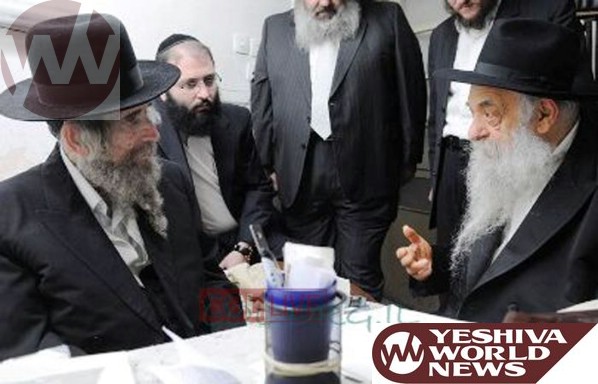