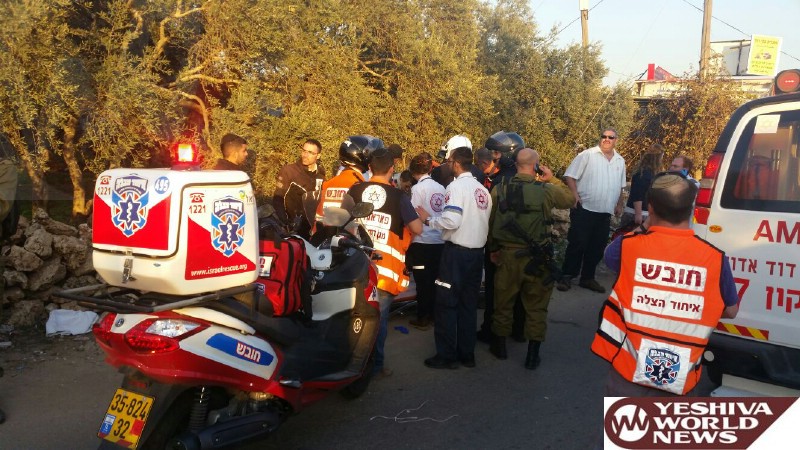 A Palestinian terrorist has driven his vehicle into a group of people. The car ramming attack is at or near the entrance to Beit Aryeh. First responders arriving at the scene are reporting at least four persons have been injured, with one in serious condition.

According to Magen David Adom, there are three victims at the scene, all in their 20s including one in serious condition and two others listed in light-to-moderate condition.

The injured are IDF soldiers who apparently were hit inside the Arab village next to Beit Aryeh. They had to be extricated from the hostile environment to Beit Aryeh Junction where EMS personnel treated them and prepared them for transport. 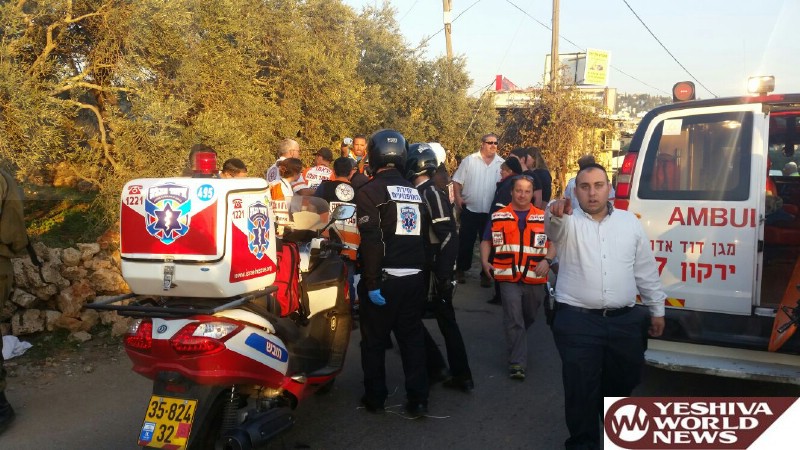 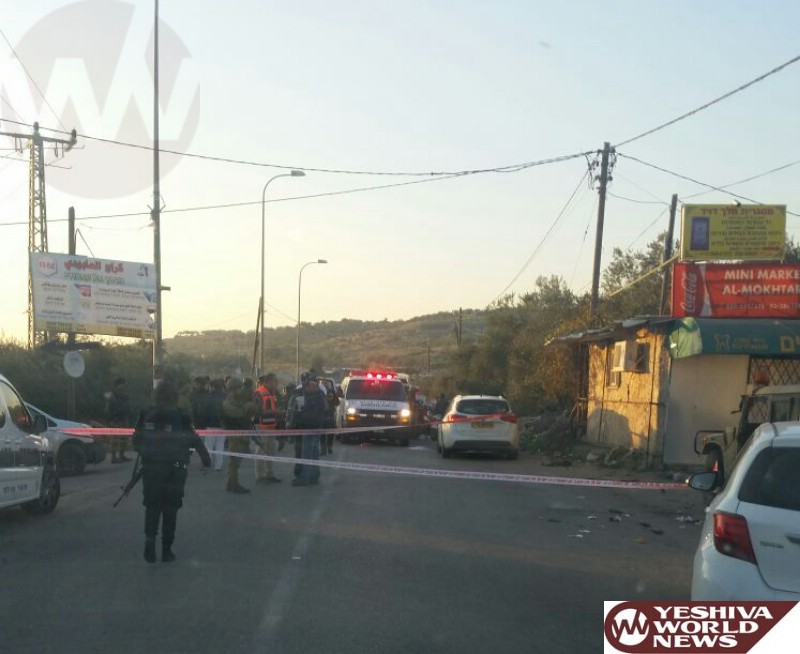 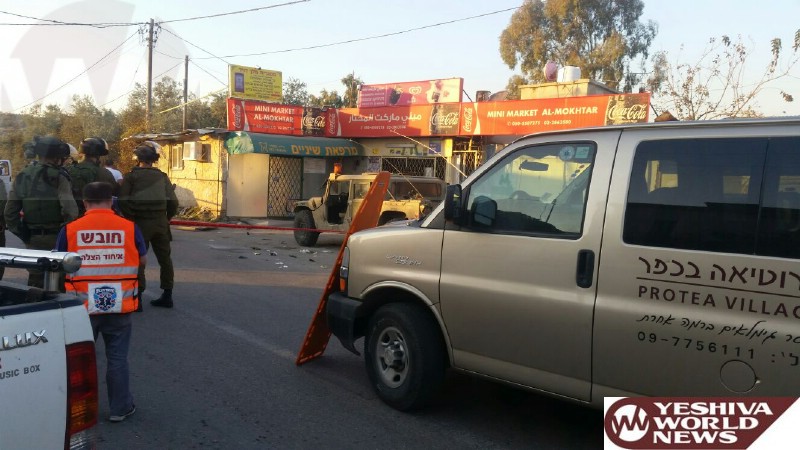 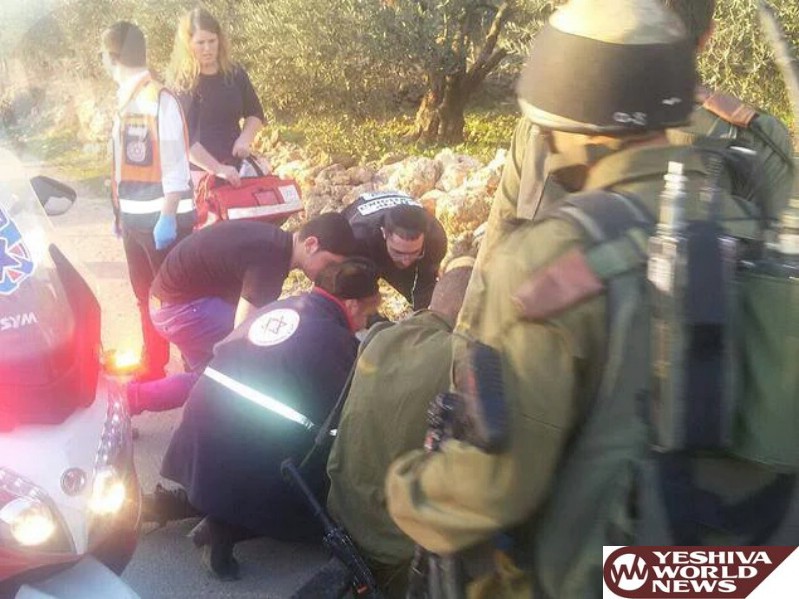