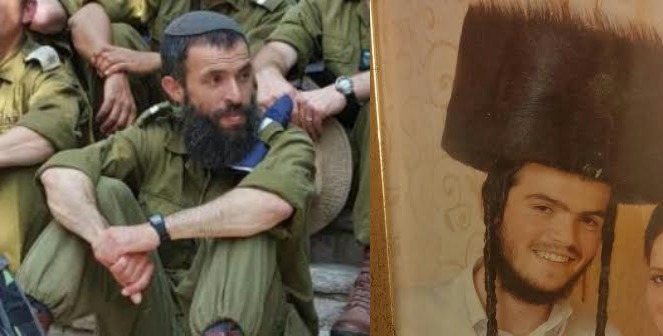 Israel’s High Court of Justice on Sunday, 1 Teves, issued a temporary injunction preventing the demolition of the home belonging to the terrorist responsible for the Shar Shechem stabbing attack that claimed the lives of Aharon Benita HY”D and Rav Nechemia Lavie until such time the family’s petition to the court can be heard.

This follows the notice the family received last week from IDF Central District Commander Major-General Roni Numa informing them the home in the PA (Palestinian Authority) village of Surda, near Ramallah, was going to be razed. Justice Uzi Fogelman issued the temporary injunction.