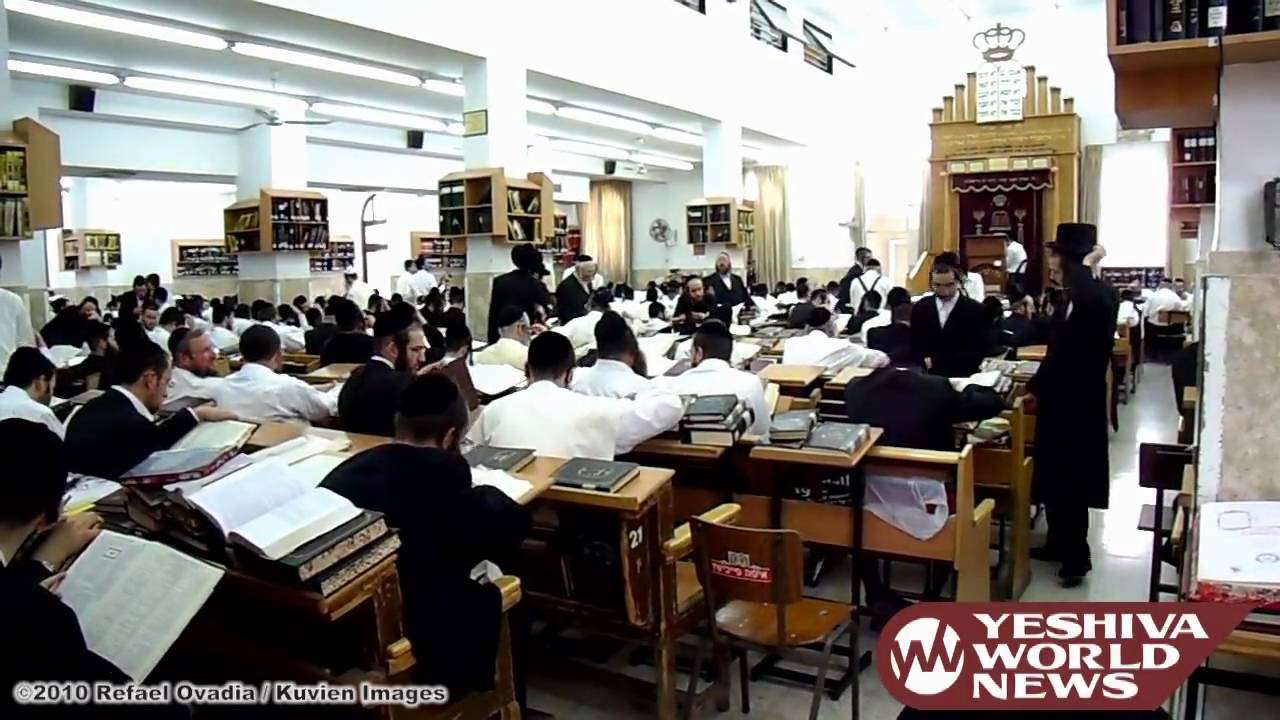 The recent coalition allocation of NIS 83 million for chareidi educational institutions in Israel will be breathing a sigh of relief to many avreichim and their families, as well as bochrim in yeshivos gedolos. The allocation was part of the coalition agreements signed with Yahadut Hatorah.

A one-time payment will be made in the coming week to mosdos Torah in the amount of NIS 1,954 per talmid yeshiva and NIS 3,517 per avreich in kollel.

Deputy Education Minister Meir Porush told the press “We kept our promise due to the Siyata Dishmaya, “correcting the glaring injustice created by the previous government as it brutally slashed budgets to religious institutions and our holy yeshivos”.

Porush thanked Minister of Education Naftali Bennett and other senior ministry officials for their assistance.

Officials in Deputy Minister Porush’s office report that beginning on Thursday, 12 Teves, the following sums are being transferred to chareidi institutions.

· Thursday: Transfer of the differential accumulated for three months, January – March, which amounts to NIS 501 per talmid and NIS 902 per avreich.

· Friday: Transfer of the differential accumulated for four months, April – July 2015, which amounts to NIS 668 per talmid and NIS 1,202 per avreich.

Beginning on Friday, 13 Teves, monthly support payments will begin in the amount of NIS 477 per talmid and NIS 858 for an avreich.

In addition, beginning with the coming budget year, talmidim from abroad studying in yeshivos will receive NIS 453 monthly per talmid and NIS 815 monthly per avreich. These payments were also eliminated by the previous administration.