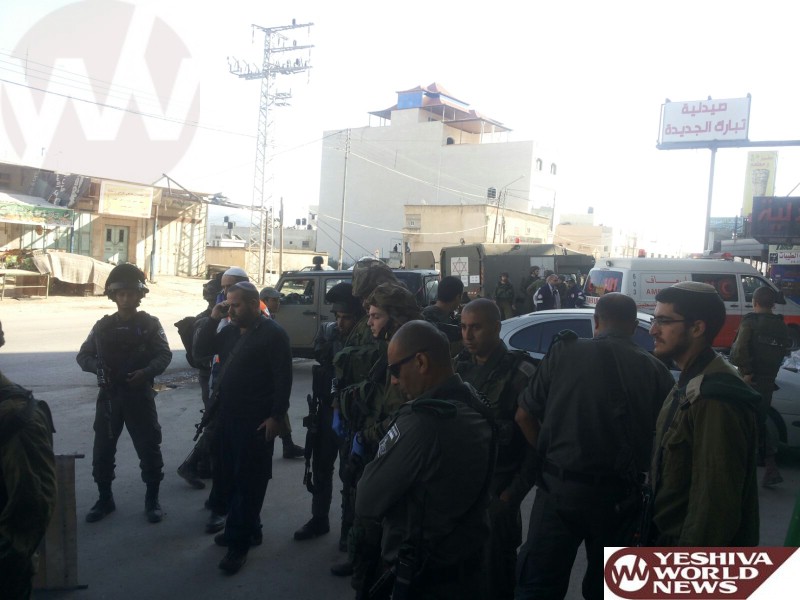 Two Arab terrorists approached IDF soldiers operating in Chawarah located near Tapuach Junction in the Shomron near the large gas station. They pulled knives and stabbed the first soldier. The second soldier opened fire and killed him. The second terrorist stabbed the second soldier and he too was shot and killed. The soldiers, in moderate and light condition, are being transported to Beilinson Hospital in Petach Tikvah.

FOLLOWING ARE INITIAL UPDATES AS THIS STORY DEVELOPED:

13:34: First reports of a stabbing attack in Chawarah, near Tapuach Junction in the Shomron. Two persons have been wounded in the attack. Two terrorists have been neutralized.

13:40: Two persons have been wounded in the attack. Two terrorists have been neutralized.

13:43: Two IDF soldiers were wounded in the stabbing attack. They are both conscious.

13:50: MDA reports treating two victims approximately 20 years of age with one listed in moderate condition and the second light.

13:59: MDA reports the wounded soldiers are being transported to Beilinson Hospital in Petach Tikvah. 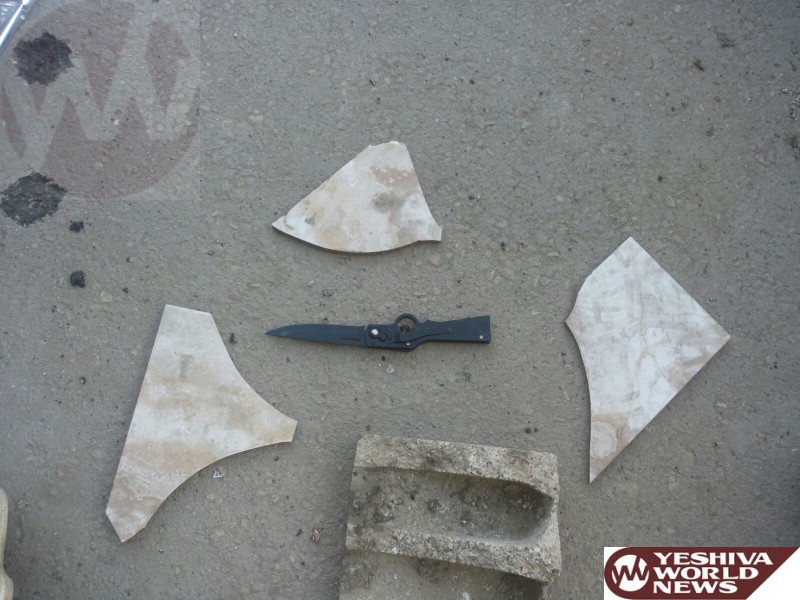 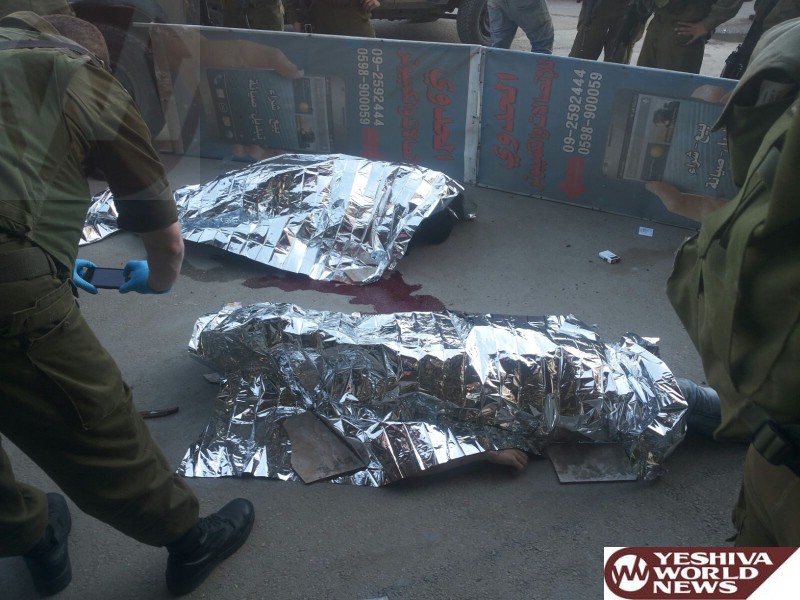 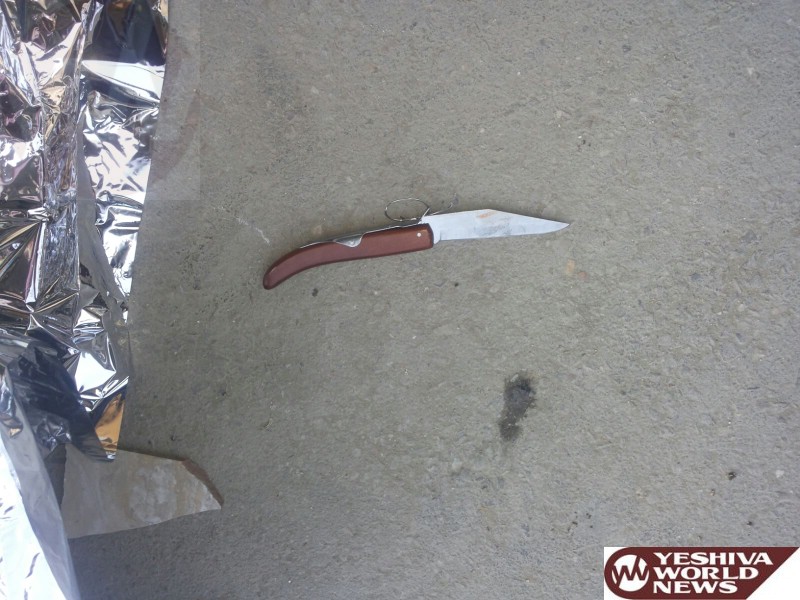