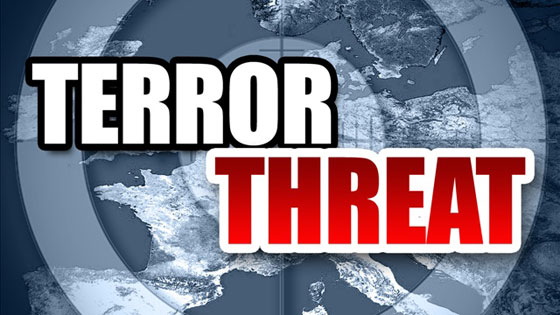 Austrian police have received a terror alert warning of a jihadi sleepers cell plot before the New Year across Europe.

A statement released by police in Austria said: “In the days before Christmas a warning was sent out by a friendly intelligence service to numerous European capitals, saying that it could come to an attack involving explosives or a shooting between Christmas and the New Year in crowded spaces.”

The terror alert prompted police across the continent to increase security measures in a bid to prevent a Paris-style copycat attack on an unknown location in Europe.

The warning made specific mention of the threat to shoppers and revellers in “crowded spaces”.

Austrian police added: “Several possible names of potential attackers were mentioned, which were checked, and the investigation based on (these checks) has so far yielded no concrete results.”

Cities across Europe have been on heightened alert since the deadly Paris terror attacks six weeks ago left 130 dead.

Vienna authorities said they would take extra steps to protect Austrians, “especially at events and traffic hubs.” The increased security would include thorough identity checks and more alertness for explosives hidden in objects such as bags or bike frames.