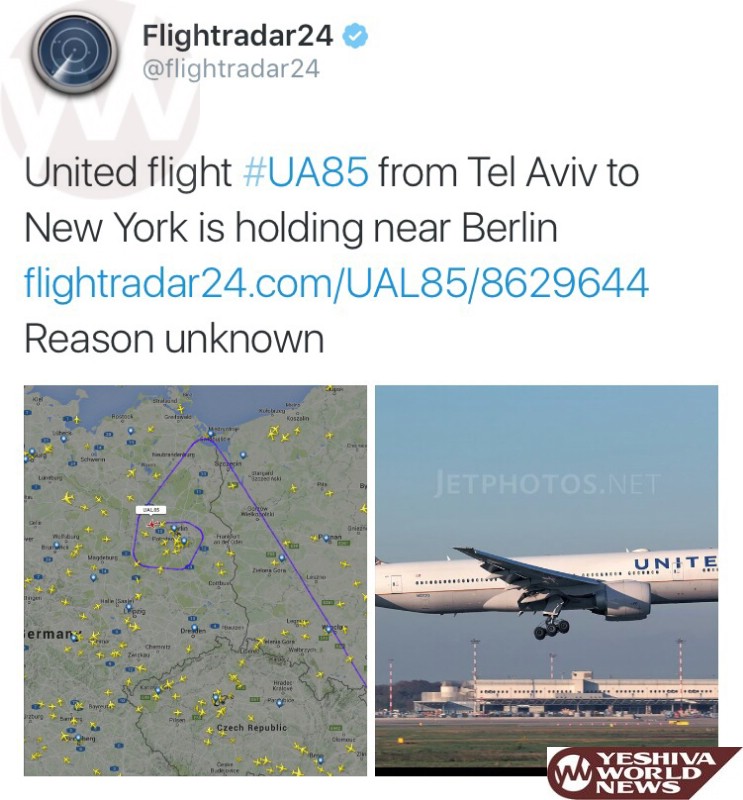 A United Airlines flight from Tel Aviv to Newark Airport made an unscheduled landing on Monday afternoon.

According to data available from FlightRadar 24, the flight landed safely around 45 minutes after being diverted, and was seen being escorted by firetrucks on the tarmac.

The cause of the diversion appears to have been mechanical, although no official reason was given by the airline as of this posting.

PHOTOS BELOW VIA STAGGER: 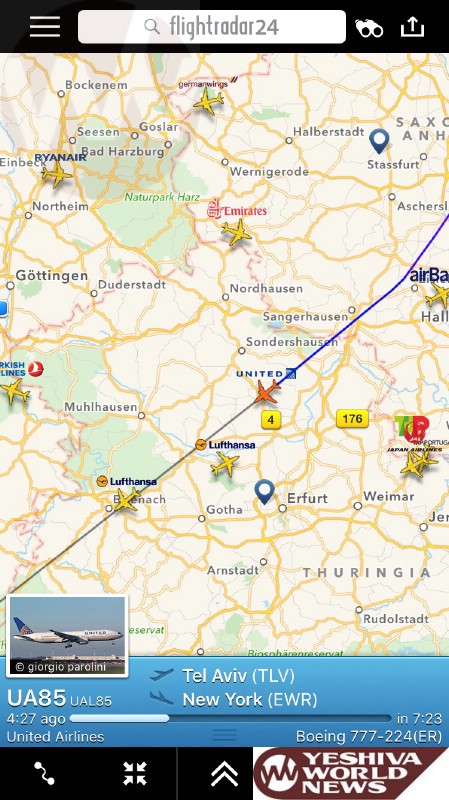 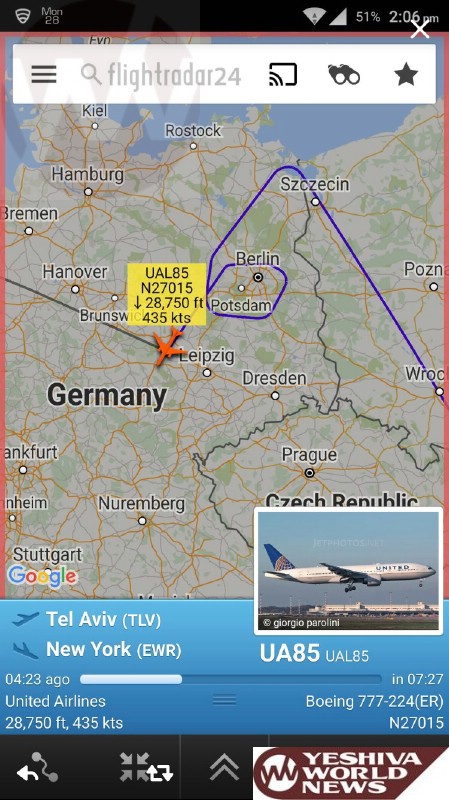 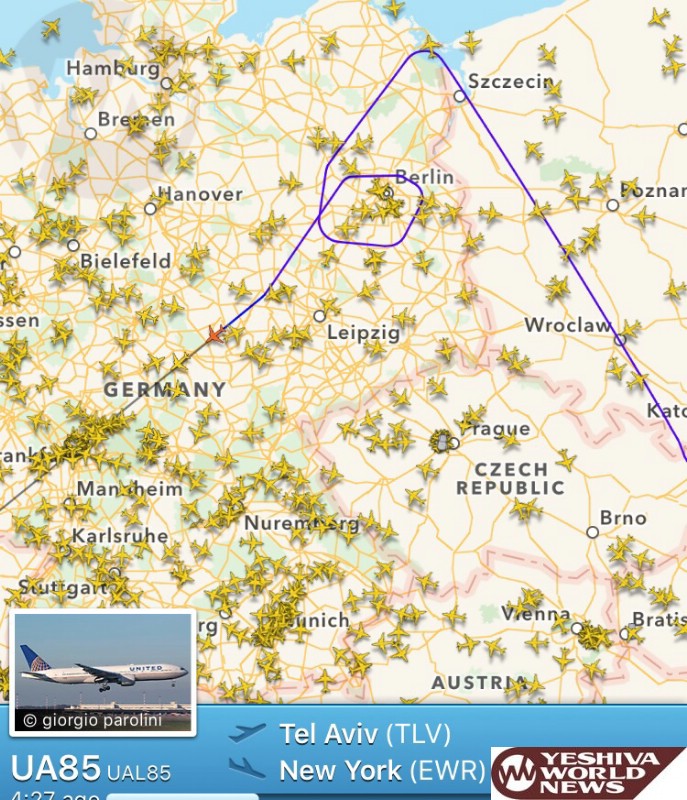 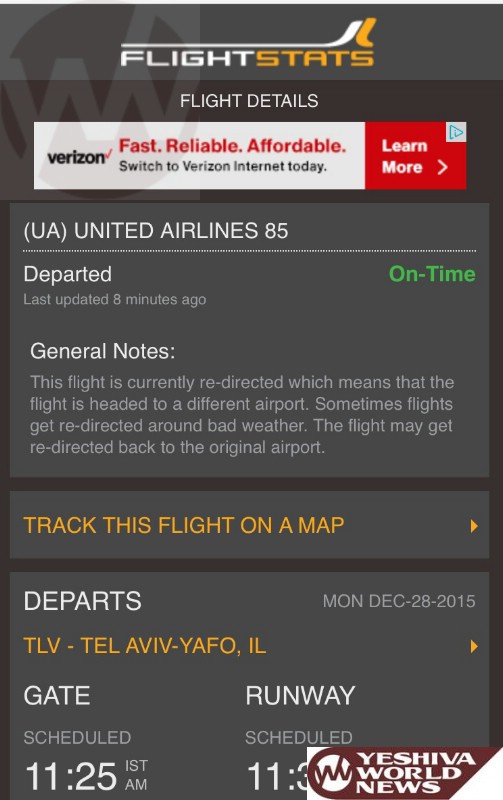 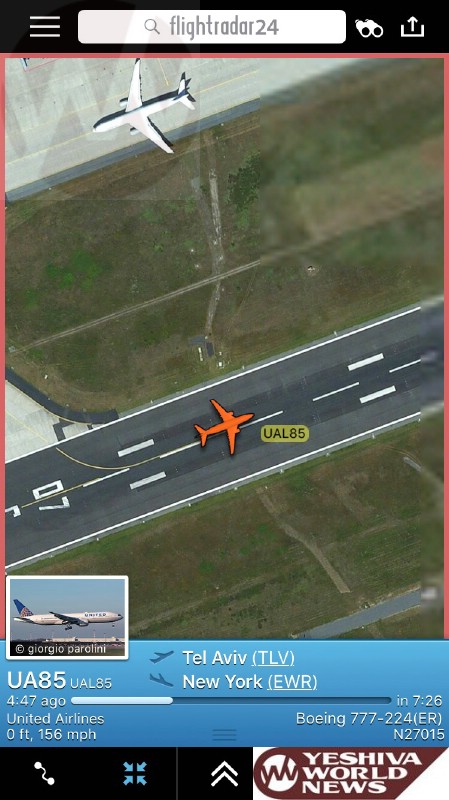 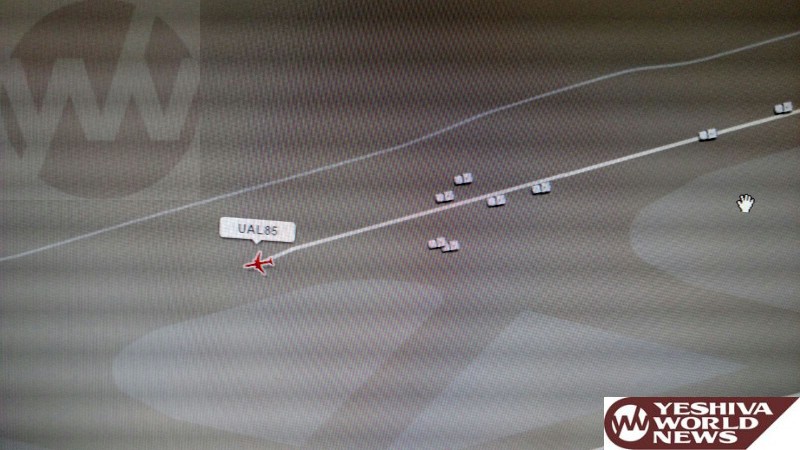