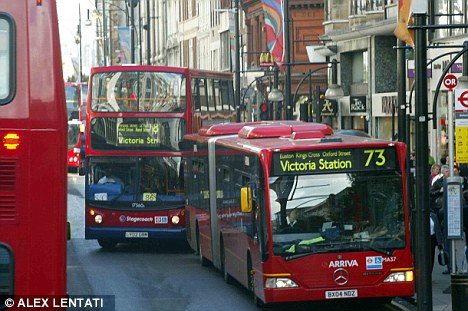 A husband and wife have been convicted of planning a large-scale bombing of civilian targets in London to mark the 10th anniversary of the July 7, 2005 attacks on the city’s transit system.

Prosecutors said Rehman was only a few days away from finishing work on a bomb capable of causing mass casualties. Authorities found a video of him detonating a smaller device in his backyard.

They said he had used the name Silent Bomber to ask Twitter followers to help him choose a target. He was also convicted of possessing an article to be used for terrorist purposes.