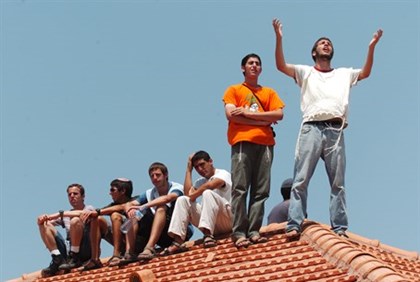 170 families of Gush Katif expellees, among the almost 10,000 Jews ousted from their homes in the 2005 so-called Disengagement Plan, are still without a real solution. The Ministerial Committee to assist the expellees met on Tuesday, 17 Teves for a final session. Minister Uri Ariel explained that despite the fact that over a decade has passed, the need to assist the families still exists. He explained that while the nation has spent large sums to assist them, about NIS 12 billion according to his calculation, some need assistance. He added the sum spent is about twice the amount projected prior to the implementation of the disengagement by the late Prime Minister Ariel Sharon.

It was decided to allocate NIS 40 million towards getting the remaining 170 families into permanent housing. There will also be assistance to yishuvim that accept the expellee families to assist in that process.