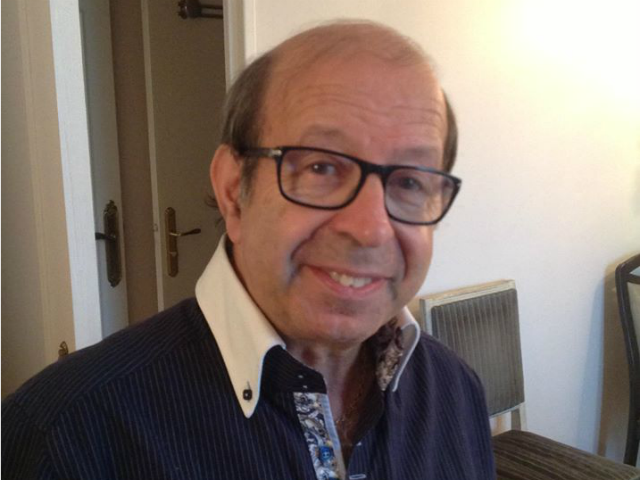 Alain Ghozland, 73, a French Jewish politician from outside of Paris, was found dead in his apartment on Tuesday, with his body showing multiple lacerations that appeared to be stab wounds, according to reports.

Mr. Ghozland was a municipal councillor in Creteil, and initial reports suspect he was murdered, but police have no leads regarding his assailant, L’Express reports.

Though an official autopsy has not been concluded, early reports state his apartment was ransacked and his body was covered with stab wounds. There are also reports that his car is missing.

Le Figaro, speaking with police, reported there were signs that led officials to believe that his apartment was broken into.

Mr. Ghozland was described by the Conseil Représentatif des Institutions Juives de France (CRIF) as a “prominent leader of the local Jewish community.”

“People are upset. They do not know what to think and ask a lot of questions,” a relative told the media.