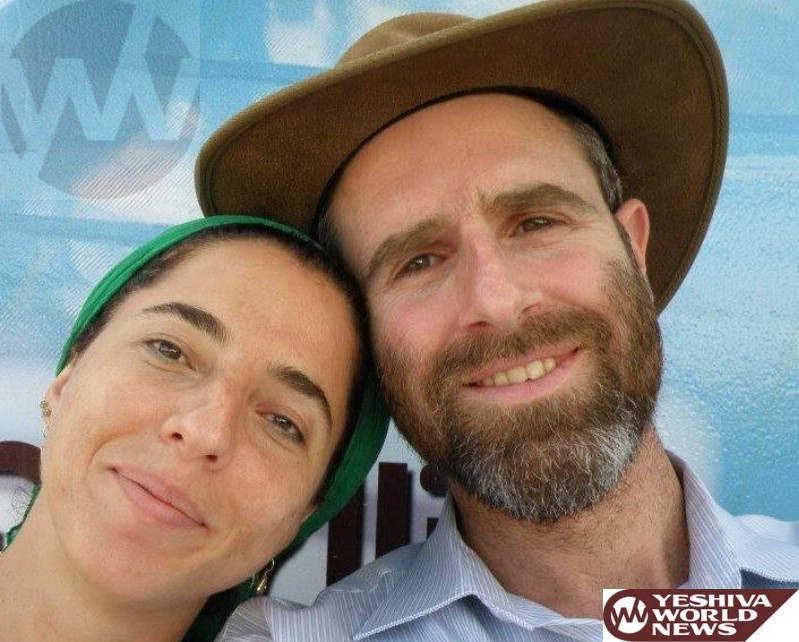 38-year-old Dafna Meir H”YD was stabbed to death by a Palestinian terrorist inside her home in the Otniel settlement, located just outside of Hebron.

According to a statement by the IDF, the terrorist broke into her home and stabbed her to death.

Magen David Adom Paramedics, along with Hatzalah Volunteers rushed to the home, but were unable to do anything other than pronounce her dead.

It appears that Dafna H”YD tried to fight off the terrorist while he stabbed her repeatedly as her three young children watched in horror. 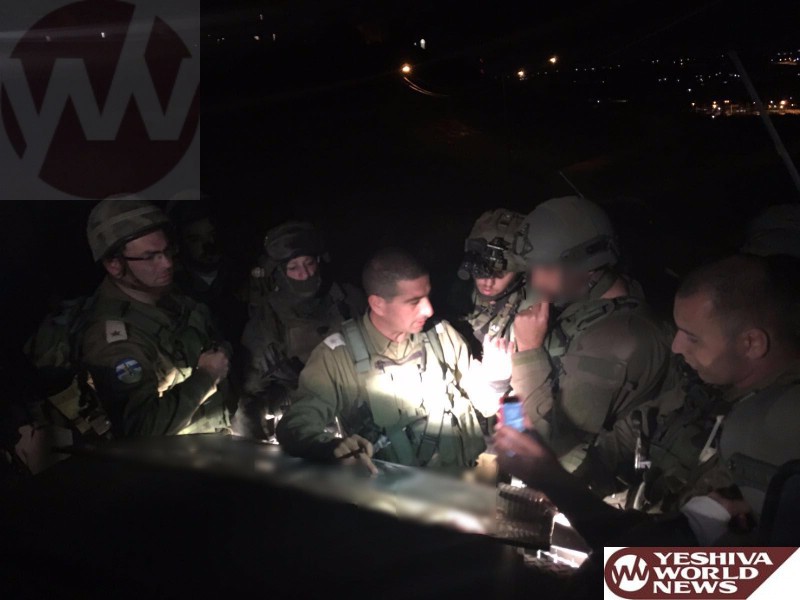 A massive manhunt has been launched, with hundreds of IDF Soldiers and police setting up checkpoints in the surrounding areas.

Multiple IDF Choppers are overhead, firing flares to light up the sky for ground forces as they continue the search.

Additionally, local residents were being told to remain in their homes until further notice.