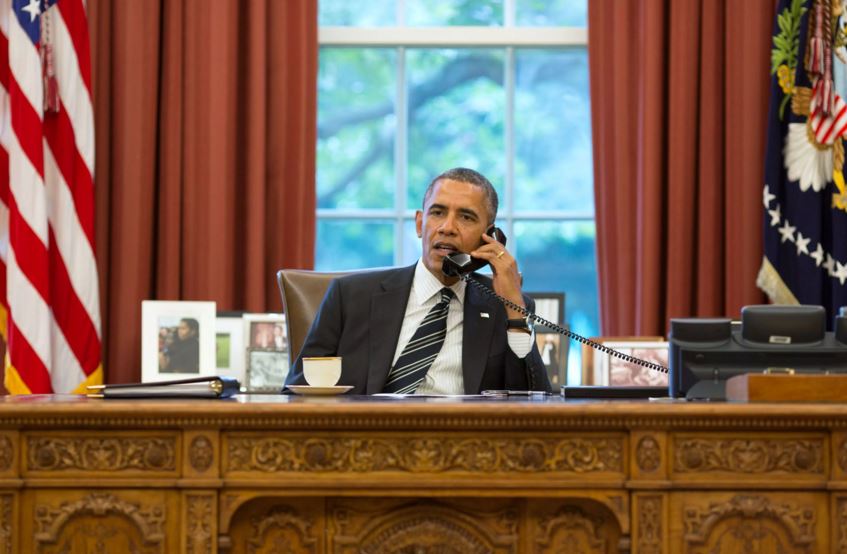 President Barack Obama will welcome Bernie Sanders to the White House, but he won’t necessarily feel the Bern.

The meeting between the sitting president and his sometime critic is a moment for the president to show his public neutrality in a heated and unexpectedly tight race to replace him — refuting suggestions that he’s in the can for Sanders’ rival, Hillary Clinton. For Sanders, it’s a chance to show he’s got some sway with a president still popular among Democrats.

“Feel the Bern” is a slogan used by the Sanders campaign.

But the White House isn’t suggesting Obama and Sanders are kindred spirits, or even close political allies. The president this week declared he doesn’t see Sanders’ upstart campaign as a reboot of his own battle against Clinton in 2008.