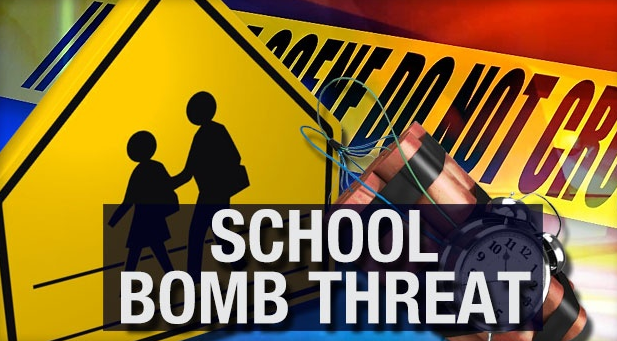 Yeshivas in Paramus, NJ take precautions after a bomb threat was called into the local Public Schools.

The Bergen County Sheriff’s Bomb Squad was on the scene at Paramus High School where students were evacuated due to the bomb scare.

The threat was reported to police around 11:15 a.m., Authorities deemed the elementary and middle schools to be safe and cleared the high school shortly after 1 p.m.

As a precaution, Yeshivas in Paramus did the correct thing and took precautions.

The following was from Yeshivat Noam to the parents of the school:

“We have been informed that there has been a bomb threat in the Paramus Public Schools.  The students in the Public schools were evacuated and at this point have been brought back into their schools.

We have been in close contact with the Paramus Police and they have no reason to believe there is any specific threat impacting us.

However, as security of our students is our number one priority and in an effort to be as cautious as possible, we have put into place our “shelter in place” protocol, which means that normal activities are continuing in the building but no student may leave the building.

Our security team is also on high alert and we will remain in close contact with the Paramus Police Department.”