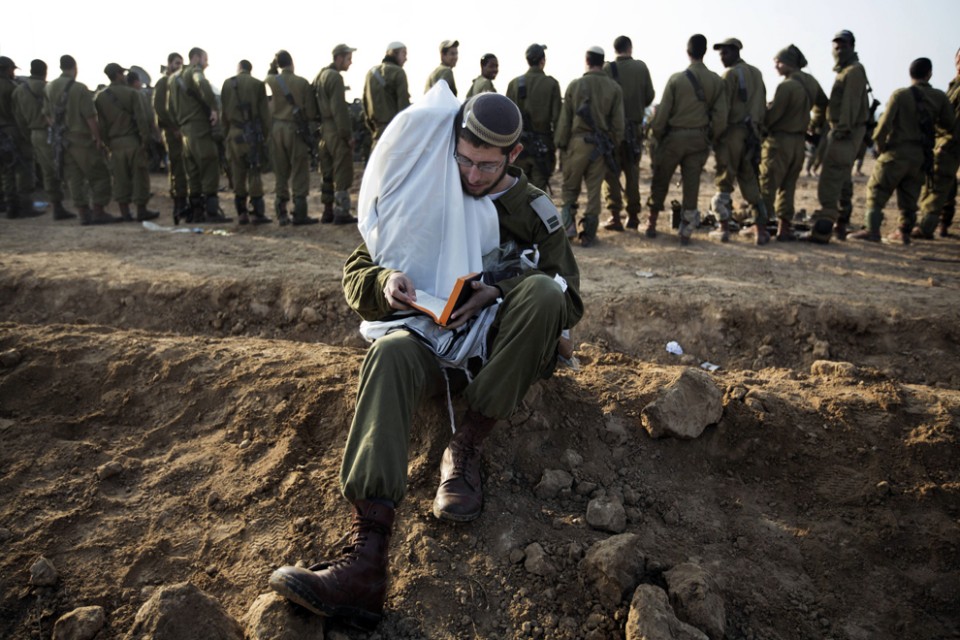 The tumult surrounding a new IDF regulation compelling many religious soldiers to shave their beards has dropped from the main news, but the issue still remains problematic. Some 50 soldiers serving in the Tel Nof air force base have been instructed to shave by Sunday, 10 Adar-II.

Kol Berama Radio contacted the IDF on the matter. The radio station was told the military weighs all requests from soldiers to keep a beard, taking recommendations from rabbonim and commanders into consideration. Their requests are still being contemplated and a final determination has yet to be made. A soldier also has the right to appeal the decision.