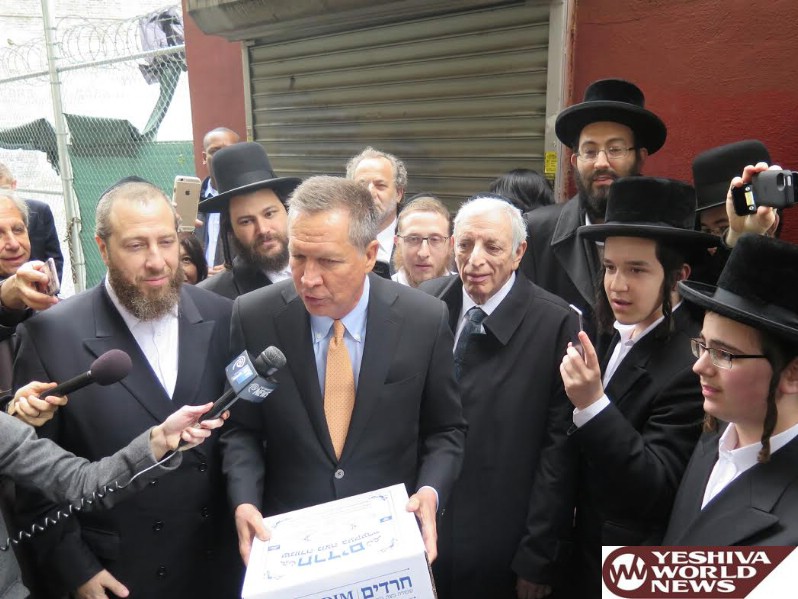 Republican presidential candidate John Kasich acknowledges that running third among the three remaining White House hopefuls is a difficult position to be in.

Yet he says in a television appearance that he thinks “part of it is because I wasn’t very well known” earlier in the 2016 primary season.

Kasich tells “Late Night with Seth Myers” he still believes he has a chance to be the GOP standard-bearer and says he thinks the race for the nomination will be settled on the convention floor in Cleveland in July.

He also says he thinks his prospects will improve dramatically in that scenario, saying “when somebody becomes a delegate, they begin to realize, ‘Wait a minute, you mean I might be picking the next president of the United States?’