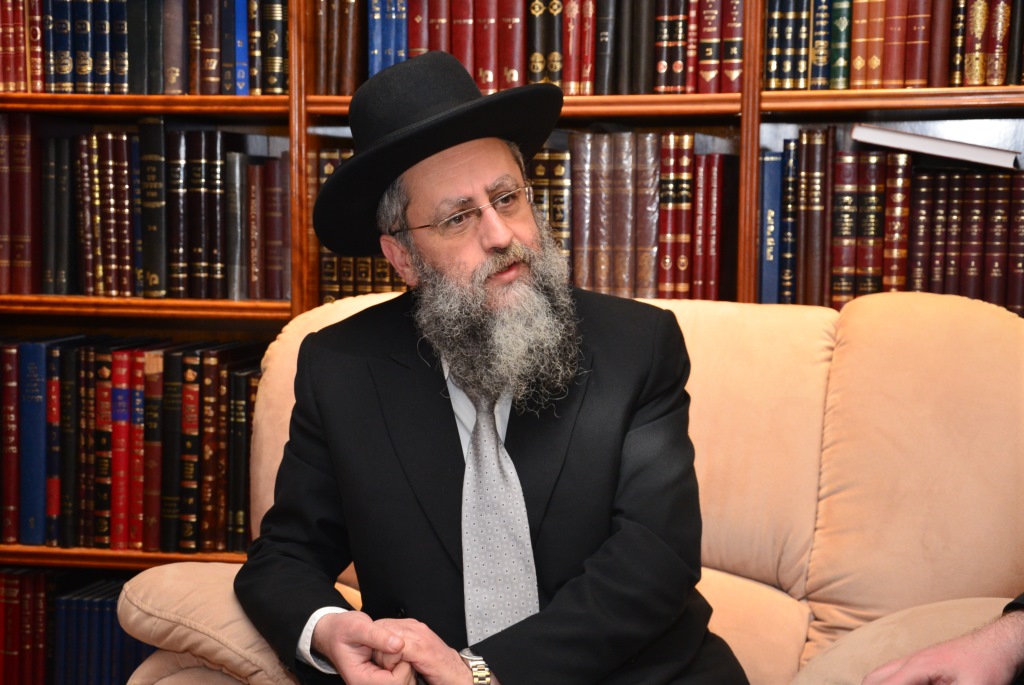 After the recent report in which Rabbi Shai Piron was mesader keddushin at a chupah in which the chosson and kallah recited the sheva brachos under the chupah, Rabbi David Yosef Shlita, a member of Shas’ Moetzas Gedolei Yisrael, calls to disqualify the former Education Minister’s authorization to conduct a chupah.

During a shiur on Sunday, Shavuos, Rav Yosef explained unfortunately today there are people who are not true to Chazal and “they begin to forge and here and there they ‘fix’ divrei Chazal and speak critically of Chazal and we must denounce them”.

Rabbi Yosef calls on the Chief Rabbinate of Israel to disqualify Rabbi Piron’s authorization to conduct a chupah as well as to disqualify his title of rav. Rabbi Yosef adds “The wish to show they are liberal and progressive. They trample the Torah and they go against the Torah and Chazal and they are not loyal to our traditions of generations. They started the Reform, mocked the words of Chazal and eventually became kofrim within a generation and they reach these circles too”.