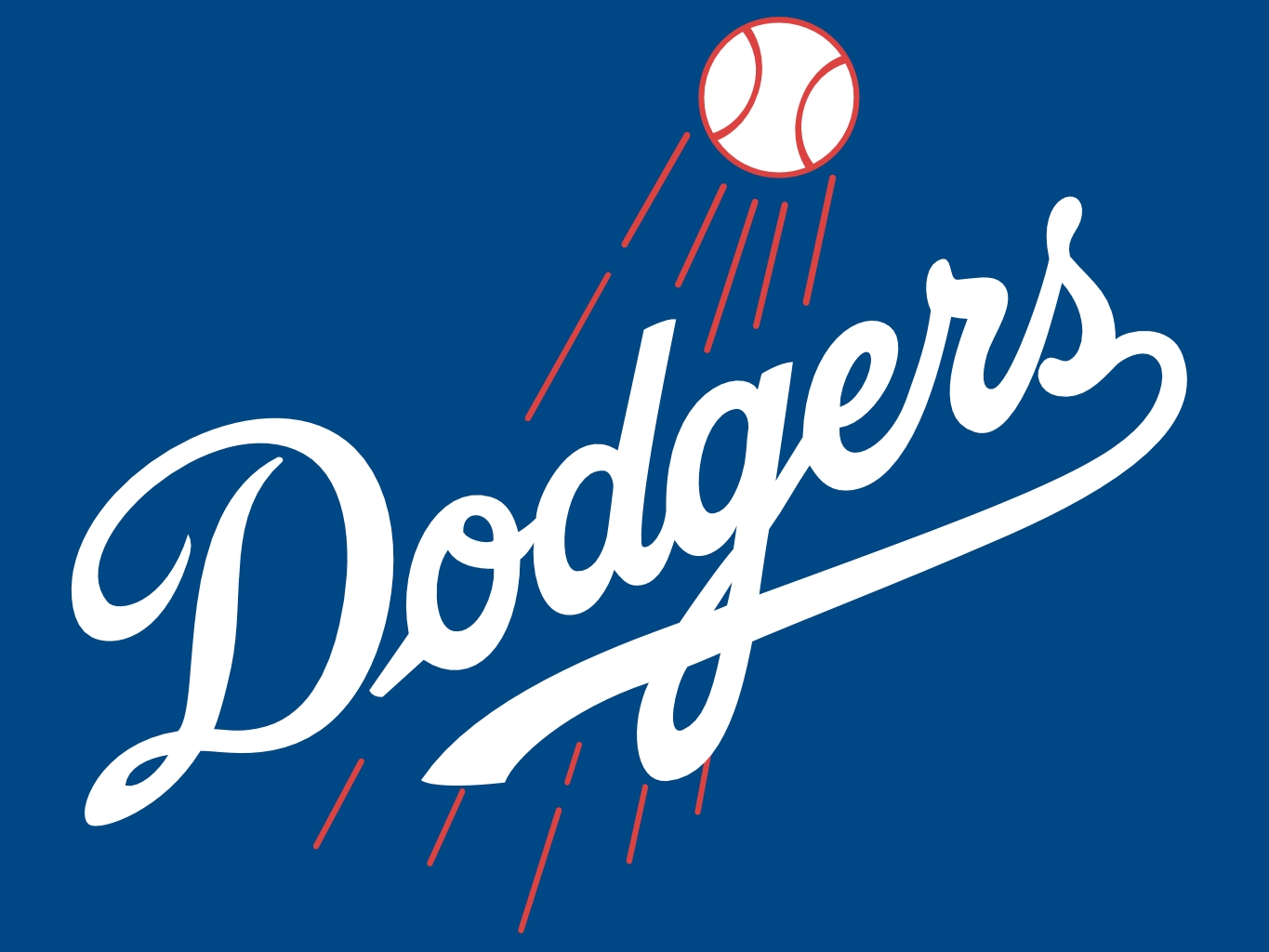 The Los Angeles Dodgers have become the first Major League Baseball (MLB) team to sign an Israeli citizen to a contract.

Dean Kremer, a standout right-handed pitcher at the University of Nevada, Las Vegas (UNLV), was drafted earlier this month by the Dodgers in the 14th round. Last year, he made history by becoming the first Israeli drafted by an MLB team, the San Diego Padres, but he did not sign with that club.

Kremer, who was born in Stockton, Calif., to Israeli parents and has dual citizenship, said he has maintained deep Israeli roots his entire life.

“I was born here in the United States, but I go back and practically live [in Israel] for two months out of the year in the summer, so it’s definitely home,” Kremer told the Las Vegas Review-Journal in February.

In 2013, Kremer played for the U.S. team at the Maccabiah Games in Israel, which eventually led to him being invited to join Israel’s team for the 2014 European Championships. Kremer helped Israel advance from European Pool C to Pool B in 2015, and was named Most Valuable Player in the tournament in both 2014 and 2015.

Kremer said he also hopes to play for Israel’s team for the World Baseball Classic qualifier in late September in Brooklyn.