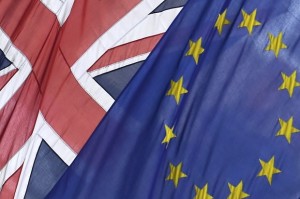 At present, with about 72% of electorates counted, the media in Britain is predicting the referendum will result in the nation breaking from the European Union. That said, the numbers are close and at present, the votes to leave the EU stand at 51.7% and those wishing to remain 48%.

The referendum has taken its toll on the nation’s currency, as the British Pound has dropped to a low that has not been seen since 1985.