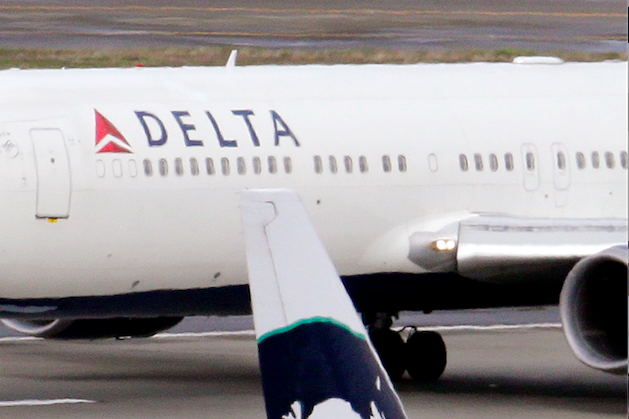 A passenger plane landed safely at Raleigh-Durham International in North Carolina after experiencing engine trouble on a flight from Tampa, Florida, to New York-LaGuardia.

Spokesman Andrew Sawyer said the airport was notified about 8:30 a.m. Monday that Delta flight 2135 had developed engine problems and was going to make an emergency landing.

There were 96 passengers and five crew members on the aircraft. No one was hurt.

Sawyer said the plane was able to taxi to a gate after the landing.

Delta spokesman Michael Thomas said another jet was flown to Raleigh to continue the flight to New York.