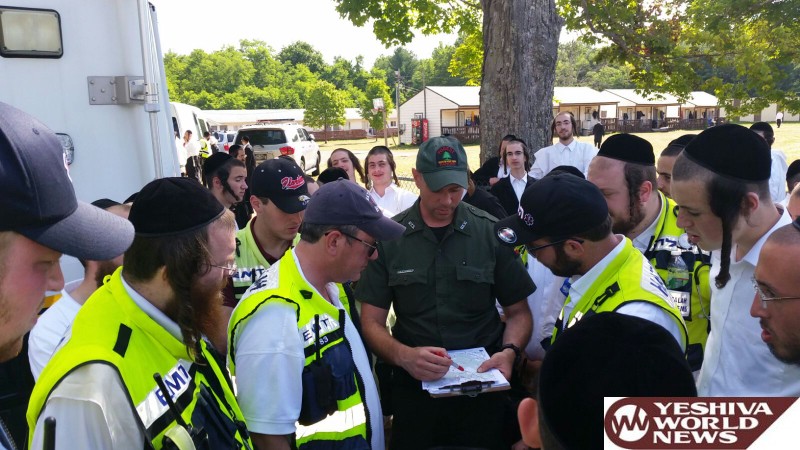 After searching for more than 12 hours, a missing special-needs child was found on Tuesday at 12:00 noon.

Sources confirm to YWN that he was found sleeping in the forest. He was found by a group of Hatzolah members searching the forest.

Around two hours ago, the child hat was found in the woods.

He is Bichasdei Hashem in healthy condition and being brought back to authorities to be checked out.

Hundreds of volunteers had joined the search for the missing 15-year-old who disappeared  from Camp Sha’arei Chemle in Roundtop New York (Green County).

The camp is part of the Satmar [Kiryas Joel] Camp network

The search was coordinated by The NY State Police, NY Forest Rangers as well as Catskills Hatzolah, Kiryas Joel Hatzolah and the Misaskim Organization.

A State Police helicopter assisted in the search, as well as K-9 Units on the ground.

NOTE: The identity of the missing previously published has been removed from YWN. 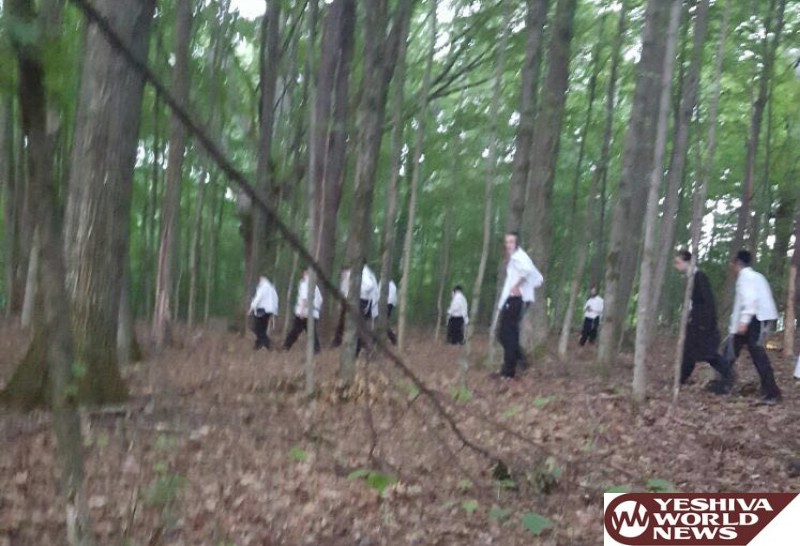 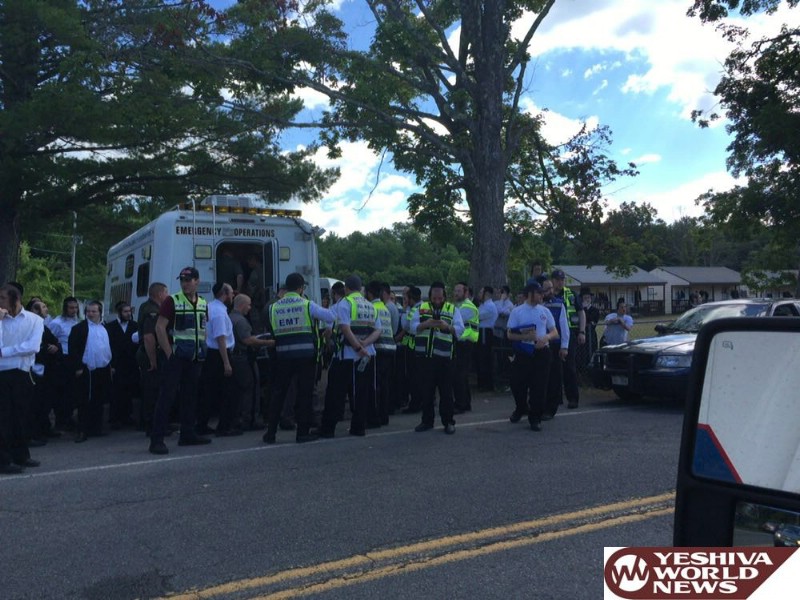 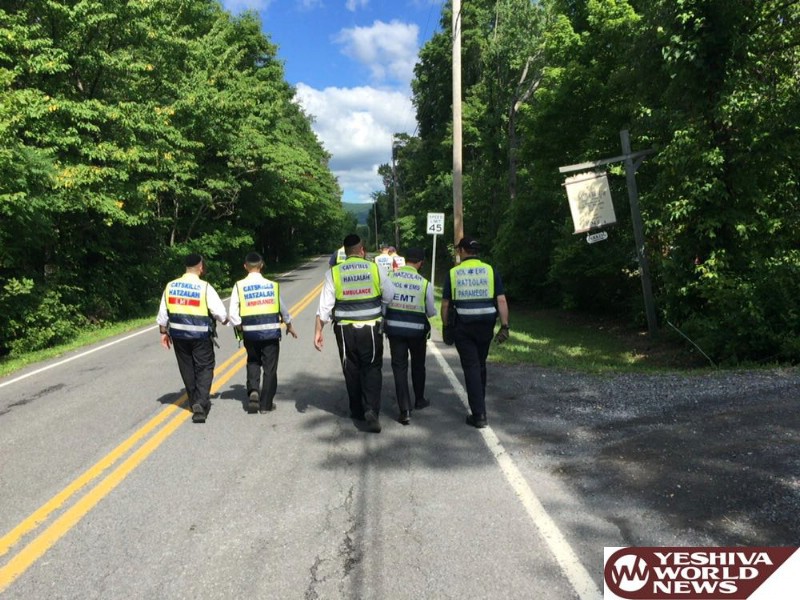 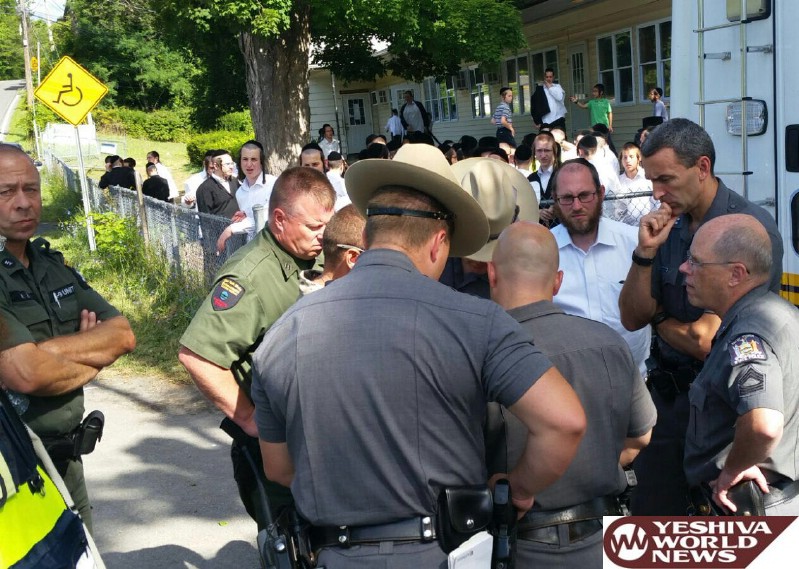 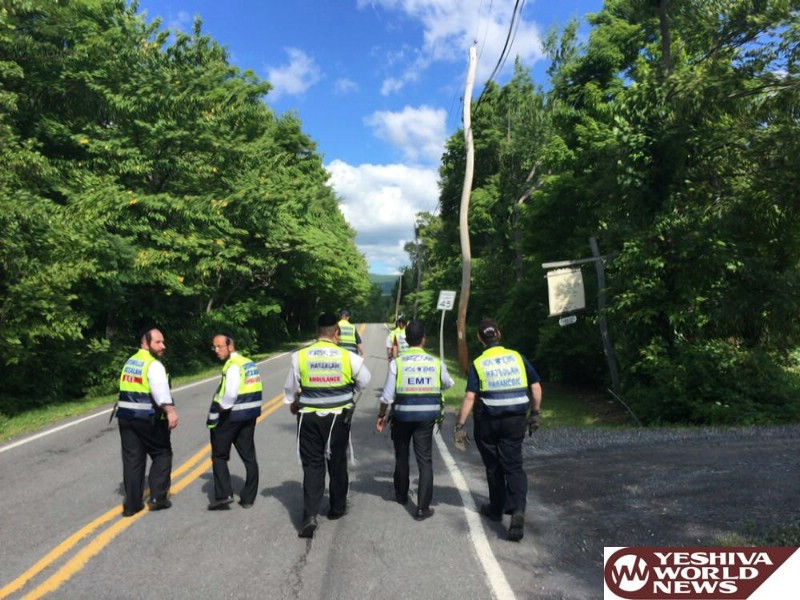 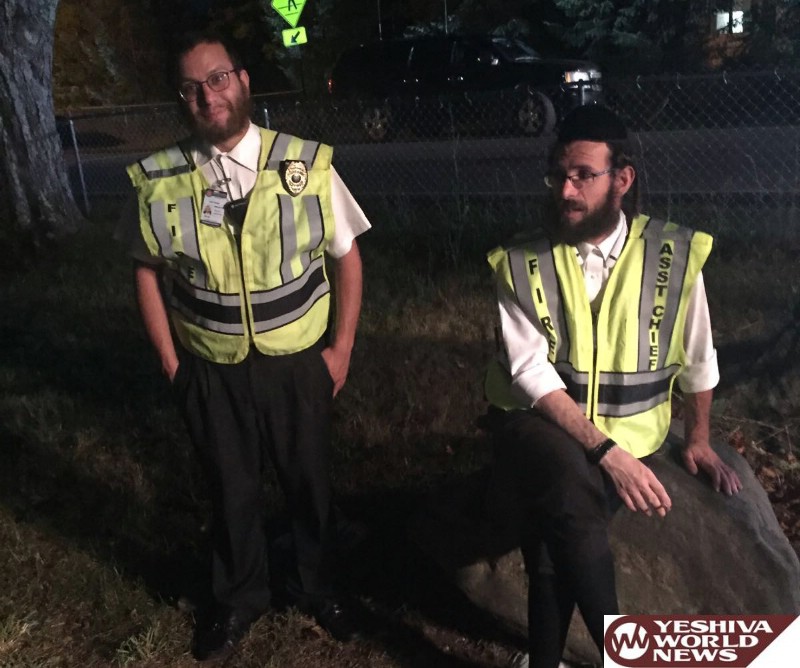 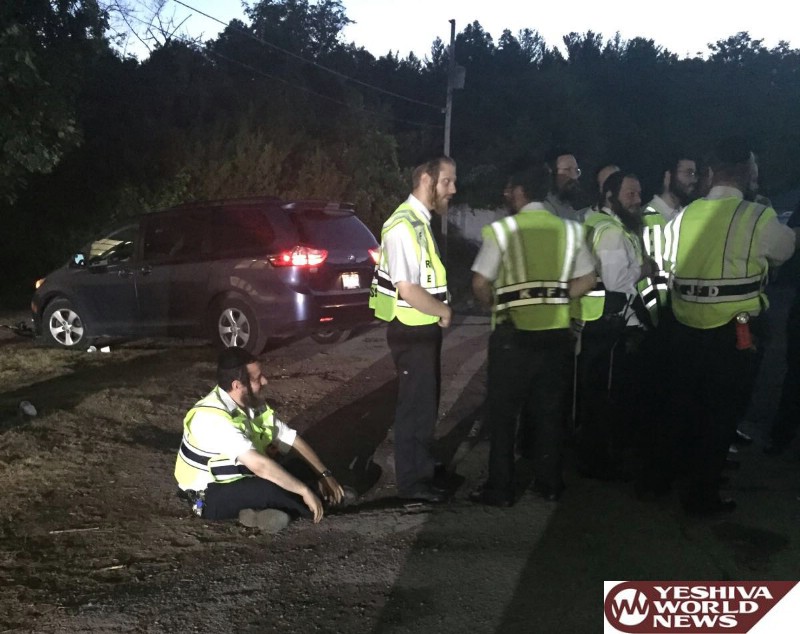 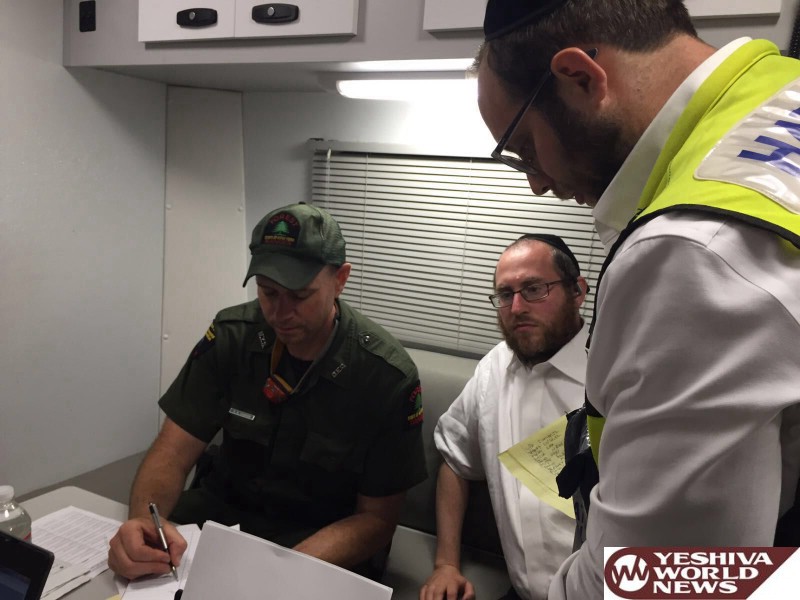 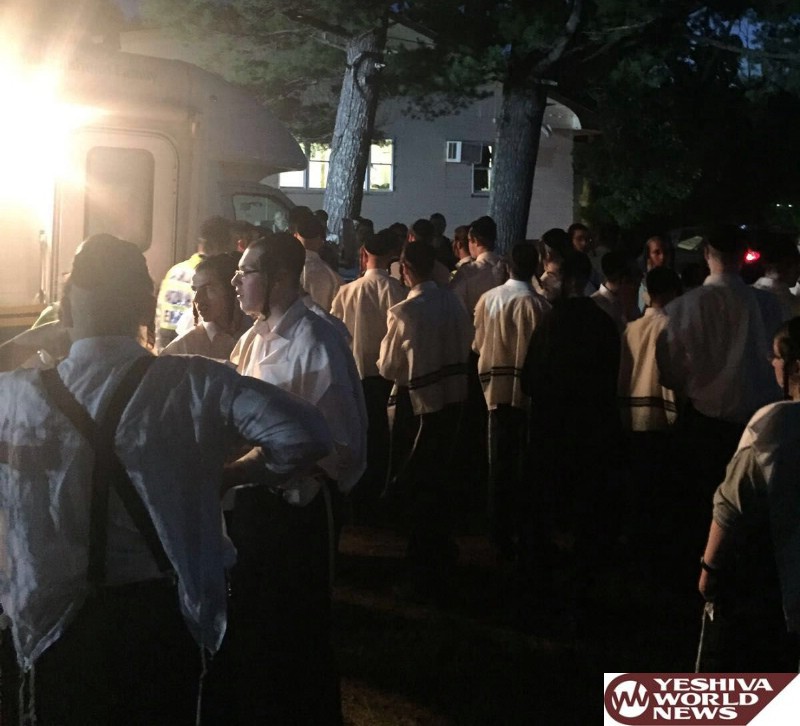 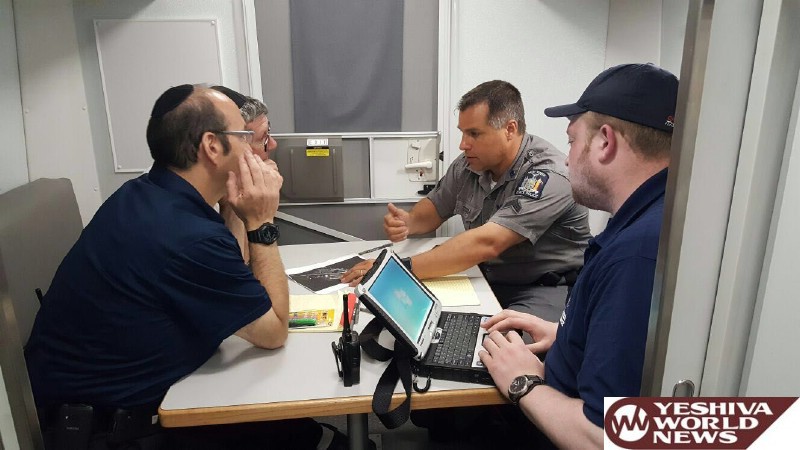 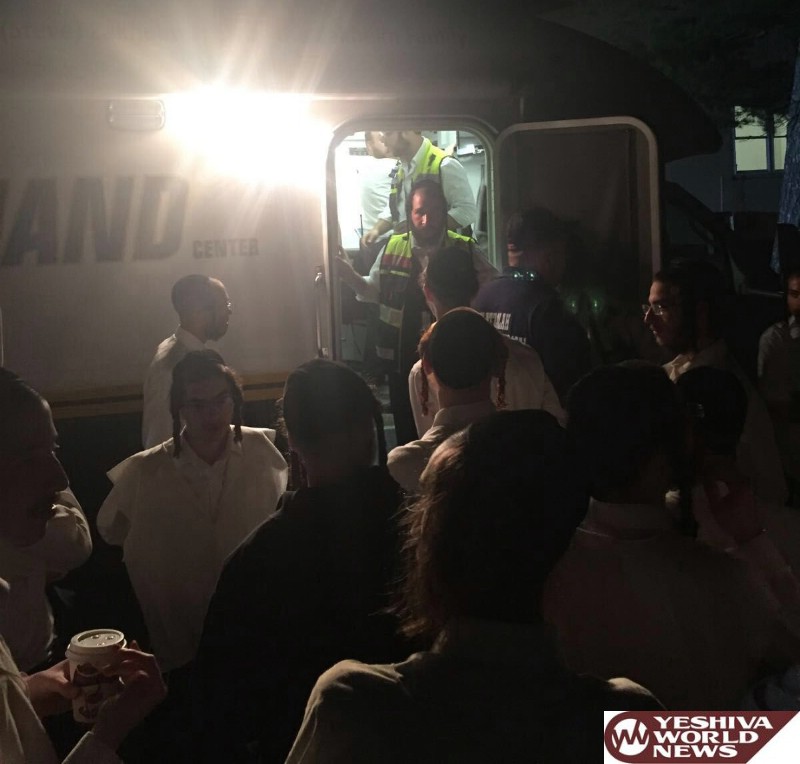 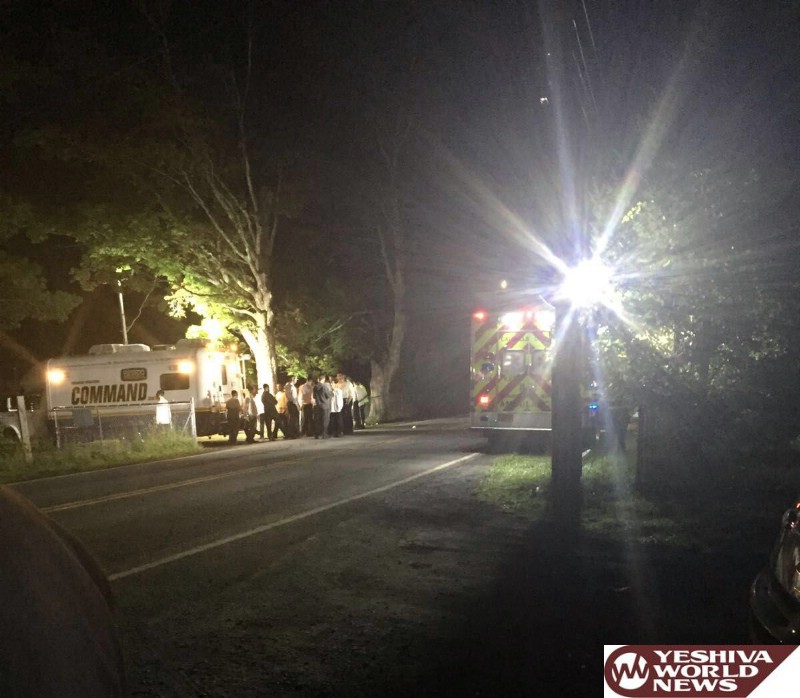 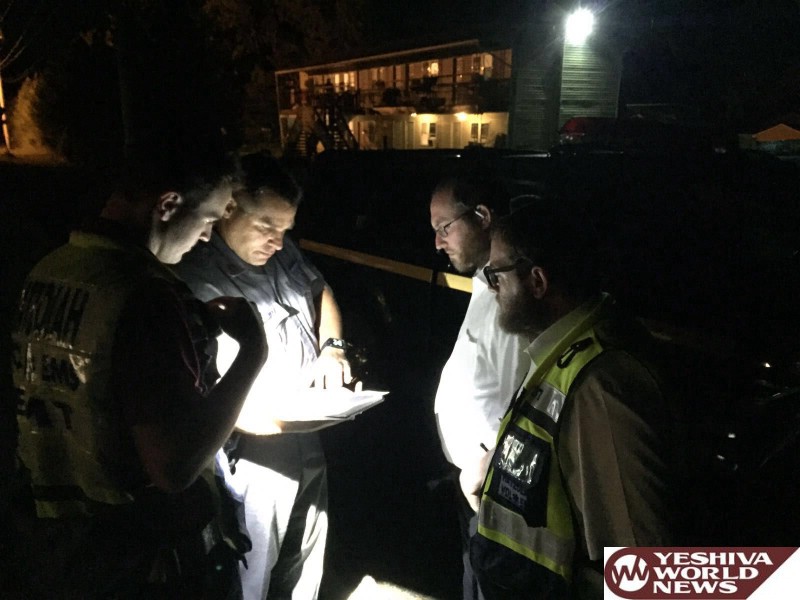