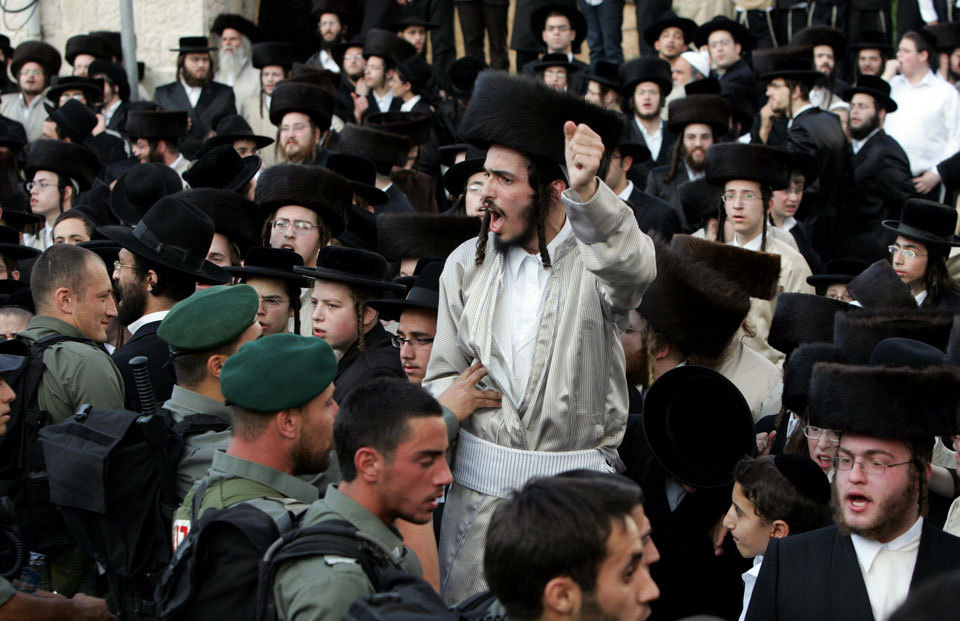 The letter was publicized in response to ongoing efforts seeking to test the status quo’s limits, including a bill in Knesset seeking to differentiate between public and private areas and shmiras Shabbos. Faction leaders in Knesset this week met with Prime Minister Binyamin Netanyahu to discuss the bill and a growing momentum to permit chilul Shabbos to permit shopping, buses and other activities on Shabbos R”L.

The letter explains the importance of Shabbos to the Jewish People and how, even during the most difficult of times, people were moser nefesh to keep Shabbos throughout our history. The letter adds that due to the importance of Shabbos, state agencies have always shut down since the establishment of the state. The rabbonim decry the ongoing effort to differentiate between commercial stores closing and permitting eateries to open along with entertainment centers.

The rabbonim explain that the Shabbos defines the Jewish People and protects the nation as well and all efforts to permit government-approved chilul Shabbos must be rejected.