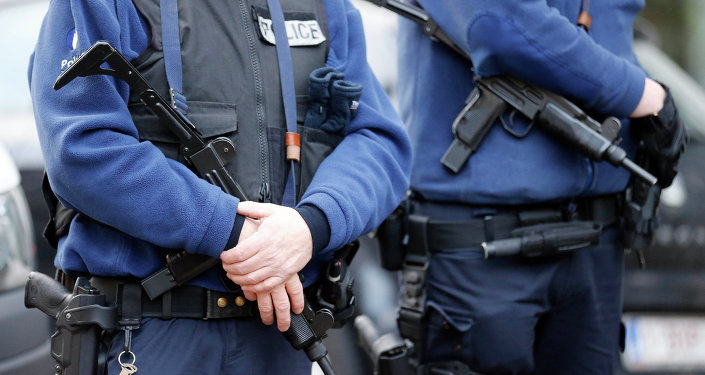 Belgian police launched several raids overnight in parts of Brussels as part of an anti-terror probe and have taken three people into custody.

The federal prosecutor’s office said Friday that eight searches were carried out in the Belgian capital. No weapons or explosives were found.

Three people were taken in for questioning. They were identified as Wassime A., Asma A. and Malika B. A judge was due to decide later Friday whether to keep them in custody.

Federal prosecutors declined to provide further details and did not say which anti-terror probe was concerned.

Authorities continue to investigate the March 22 transport attacks in Brussels and Belgian links to the massacres in Paris on Nov. 13, as well as other plots.