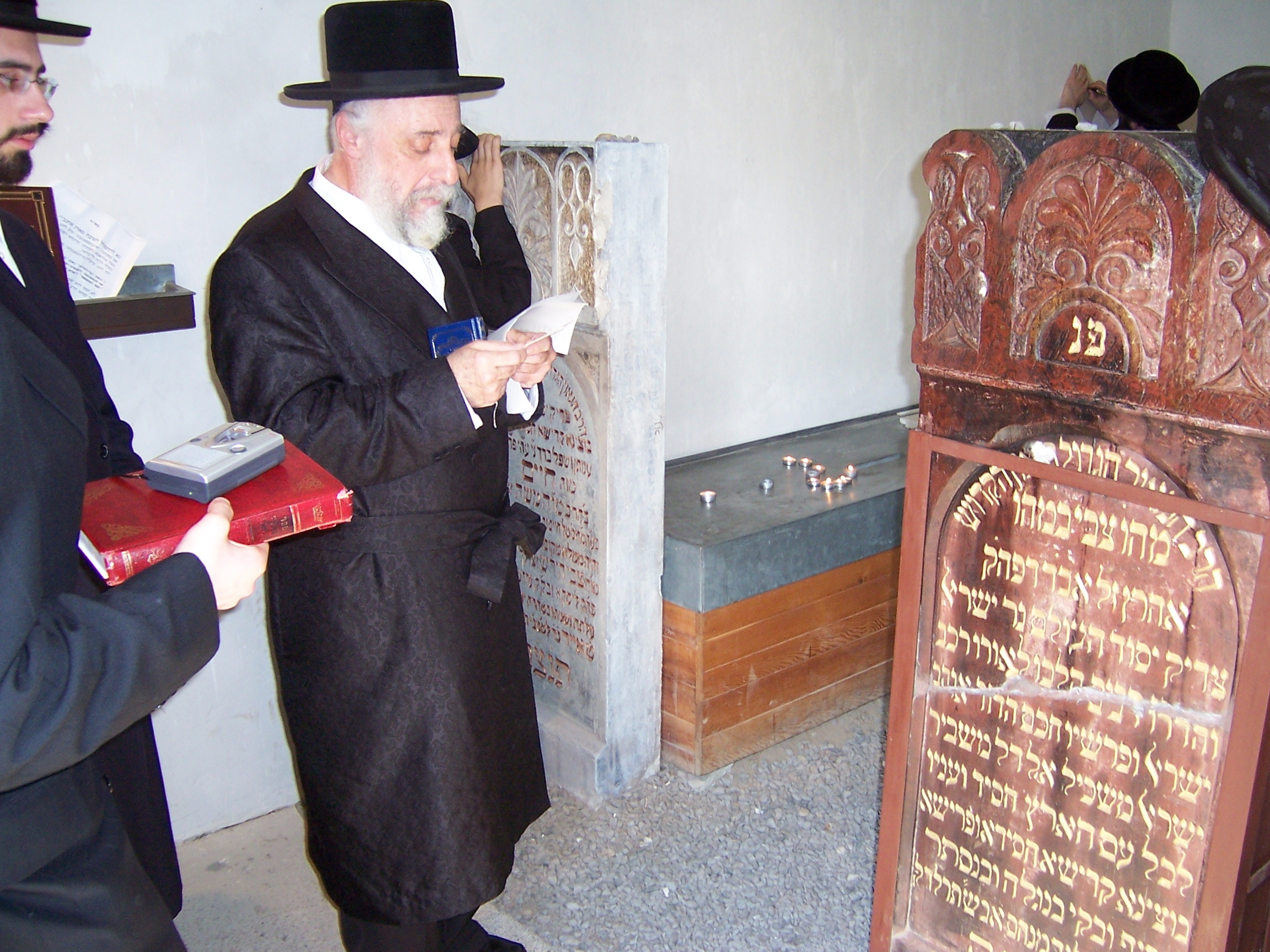 Yidden will commerate the 142 yahrtzeit of Rav Tzi Hersh of Liska, an historical and preeminent Chasidic rebbe whose influence was felt throughout Hungary. A talmid of the Yismach Moshe, and author of the sefer Ach Pri Tevuah and Hayasher V’hatov,.

Although chasidus was introduced in Hungary by Rav Eizik of Kaliv and promulgated by Rav Tzvi Hersh’s rebbe, the Yismach Moshe of Uhel, it was during the era of Rav Hershla Liska (as he was universally referred to), who disseminated chasidus to the masses. Throughout the several decades of the Ach Pri Tevuah’s status as Hungary’s most influential rebbe thousands flocked to him from near and far basking in his vast Torah scholarship and benefiting from his sought after counsel.

Upon his passing, on 14 Av, his son in law Rav Chaim Friedlander, author of the sefer Tal Chaim a Torah giant in is own right succeeded as rebbe and rov in Liska.

In pre-war Hungary, on the day of 14 AV the town of Liska was the focal point for tens of thousands of yidden who converged at his zion to daven at his kever. Over the years many yidden merited various yeshous at his holy zion. In fact, the Ach Pri Tevuah was quoted as saying ” I will be able to accomplish more in my socks then in my shoes”, referencing to his ability to help yidden upon his passing which underscores and explains why the Liska yahrtzit was so revered in pre-war Hungary.

To this day, multitudes of people throughout the year travel to Lika to be mispallel at his ohel where many people share incredible accounts in their personal lives that required a yeshuah.

Although yahrtzeit seudahs will be held in all major chasidic shuls and centers the central yahtzeit tisch will take place this eveing ( Wednesday ) the night preceding 14 AV in Khal Ateres Tzvi Liska located at 1449 50 street in Boro Park,at 8:30 with mincha/Maariv followed by a seudah.

The Tisch will be led by by the Ach Pri Tevuah’s descendant the current Liska Rebbe, Harav Tzei Hersh Friedlander Shlita, a scion of the rebbes of Liska who carries forth the masorah of his ancestors.