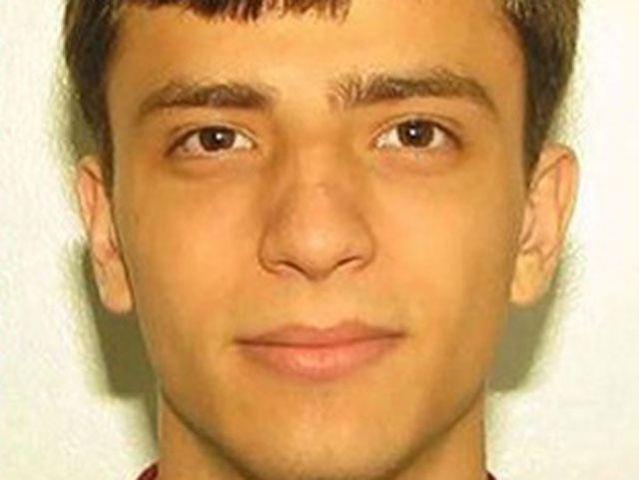 A Mississippi man who tried to travel to Syria to join the Islamic State group is scheduled to be sentenced on terrorism charges.

Muhammad Dakhlalla of Starkville pleaded guilty in March to one count of conspiring to provide material support to a terrorist organization. U.S. District Judge Sharion Aycock will decide his sentence Wednesday in Oxford, Mississippi.

Jaelyn Young, his onetime fianc?e, was sentenced to 12 years in prison earlier this month. Prosecutors have said Young, who converted to Islam while studying at Mississippi State University, prodded Dakhlalla into the plan. She considered disguising their journey as a honeymoon.

The two were arrested in 2015 trying to depart the Columbus, Mississippi, airport for Istanbul.