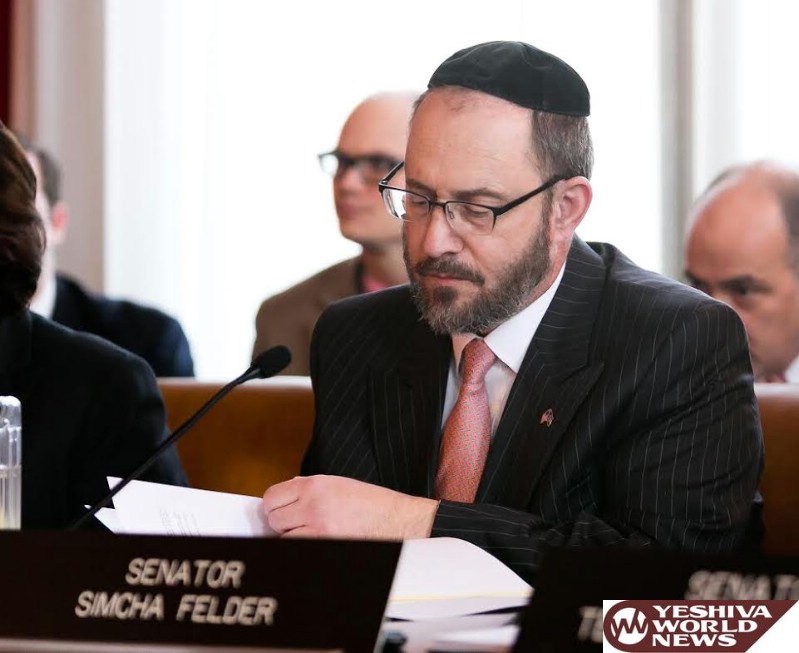 The National Federation of Independent Business recently released its legislative ratings for individual state lawmakers and the highest scoring lawmaker in the Senate was Brooklyn Senator Simcha Felder,

“Small business in New York needs more than lip service from Albany,” said NFIB state director Mike Durant. “There needs to be a more concerted effort to not only promote Main Street, but to push for high impact legislative reforms to the cost drivers that already hamper job creators.”

“I’m not surprised that Senator Felder ranked highest with the NFIB,” said Robert Farley, Senator Felder’s senior counsel and Albany chief of staff. “The Senator is pro-business and has made it clear that he wants to see business and jobs thrive in his community.”