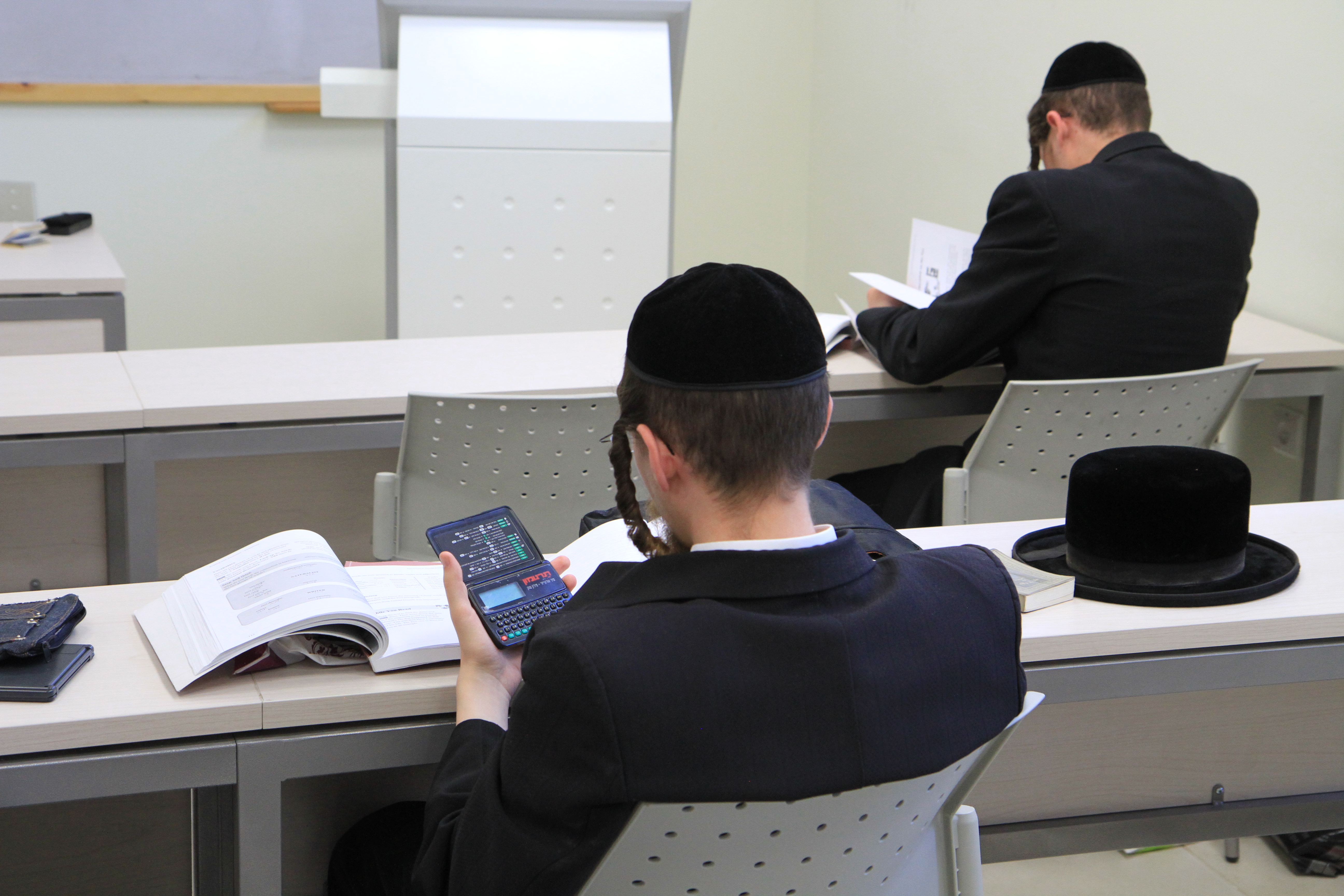 Israel’s Haredi population is increasing at a high rate and statistics show that between 2014 and 2034, numbers will be increased from 11% to 17% of the total population.

Statistics show that too many have and will reach adulthood, uneducated and unskilled. It should however be noted that in 2015, approximately 9,800 Haredi students were enrolled in institutions of higher education compared to 6,800 in 2014. Although there is significant progress, these changes are not significant enough to deal with the issues at hand and the changes are incremental.

Traditionally, the pursuit of a secular education is not encouraged in the Haredi community as many feel it threatens their way of life and core belief system. For those who may choose to study, appropriate infrastructures are not readily available which creates a further challenge as it stifles those who do wish to educate themselves and become empowered to be financially independent so that they can support themselves and their family with dignity.

The need to address this problem was obvious and the Israeli government approached Rabbi Yitzchak Dovid Grossman. He, together with his team at Migdal Ohr and The Academic College of Ashkelon rose to the challenge and are helping to break new ground in this historic renaissance. The university allows Haredim to study a tertiary education in an environment that is respectful of their beliefs and customs, which ultimately allows them to integrate into Israeli society without having to forgo their strong religious identity. This is helping to bridge the enormous gaps between the different factions of Israeli society who until now have not been supportive of the Haredi community’s lack of integration in the work force. 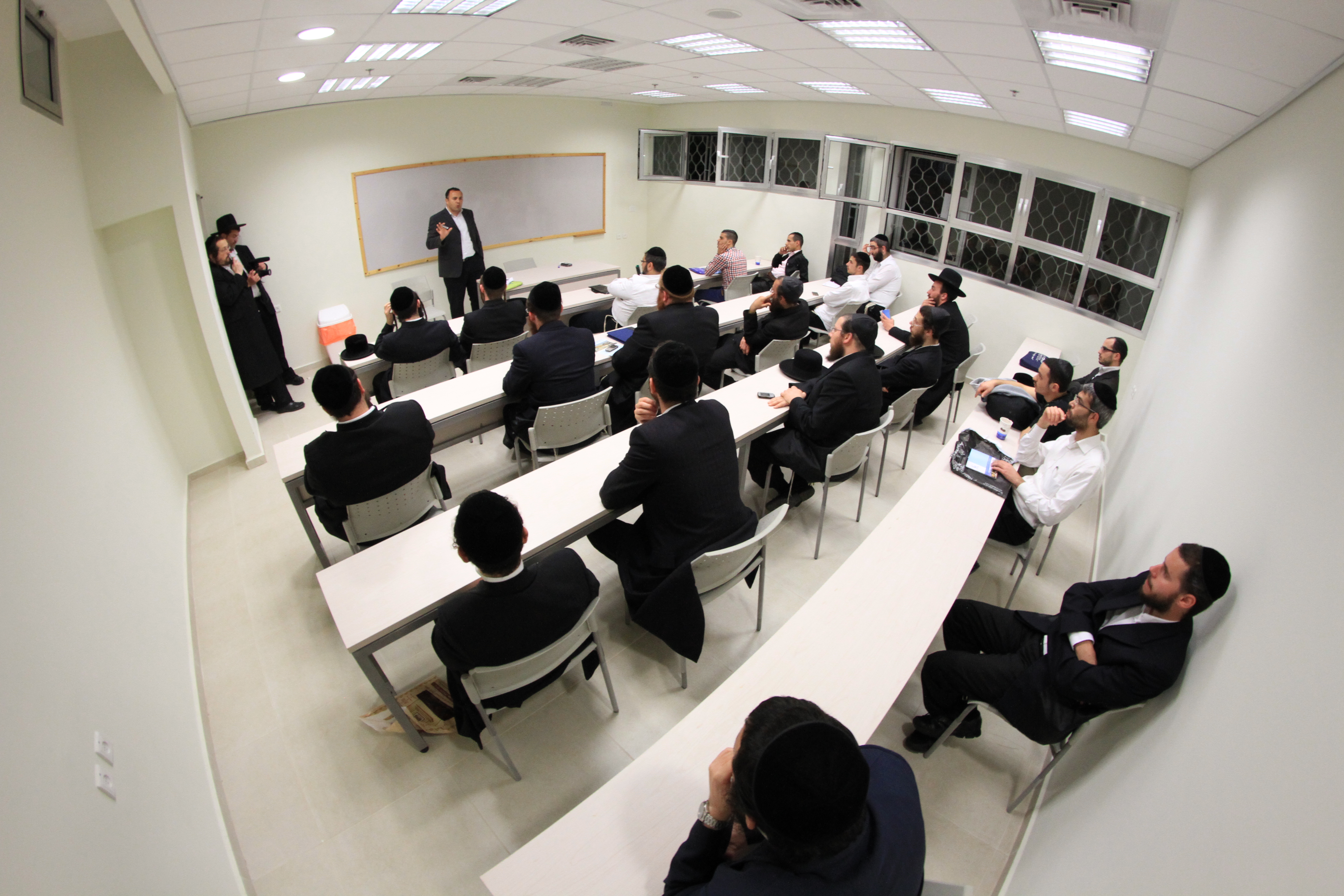 There are currently over three hundred students enrolled in the programs, many of whom show great academic promise and given the right education and chance can help to advance the country in many ways. Migdal Ohr has built two separate campuses with the women’s’ campus in Ashkelon and the men’s in Gan Yavneh. The subjects on offer are Banking and finance, Social work, Education and Computer Science. Plans are in place to expand to include a Medical College which will offer Nursing, Public Health and Nutrition. The university is also working on developing a Beit Tochna (software centre), which will help place IT graduates in the work force to ensure their success as many enter the work force later on in life which could prove to be a challenge without the assistance.

It is imperative that Migdal Ohr further develop and grow the current programming to ensure that their educational in institutions become successful and help to grow the Haredi community. As the university grows, so too the numbers will expand and hundreds more families will become more self-sufficient, a necessary reality and dream.

As momentum continues to grow, we invite you, our international partners to join hands with us and partner in this holy and important work. Support Migdal Ohr by purchasing letters in the Torah Scroll that will be written in honor of Rabbi Grossman’s 70th Birthday. The proceeds will go towards building a Children’s Residence for Israeli kids at risk. Click here and help Save a child Change a life.