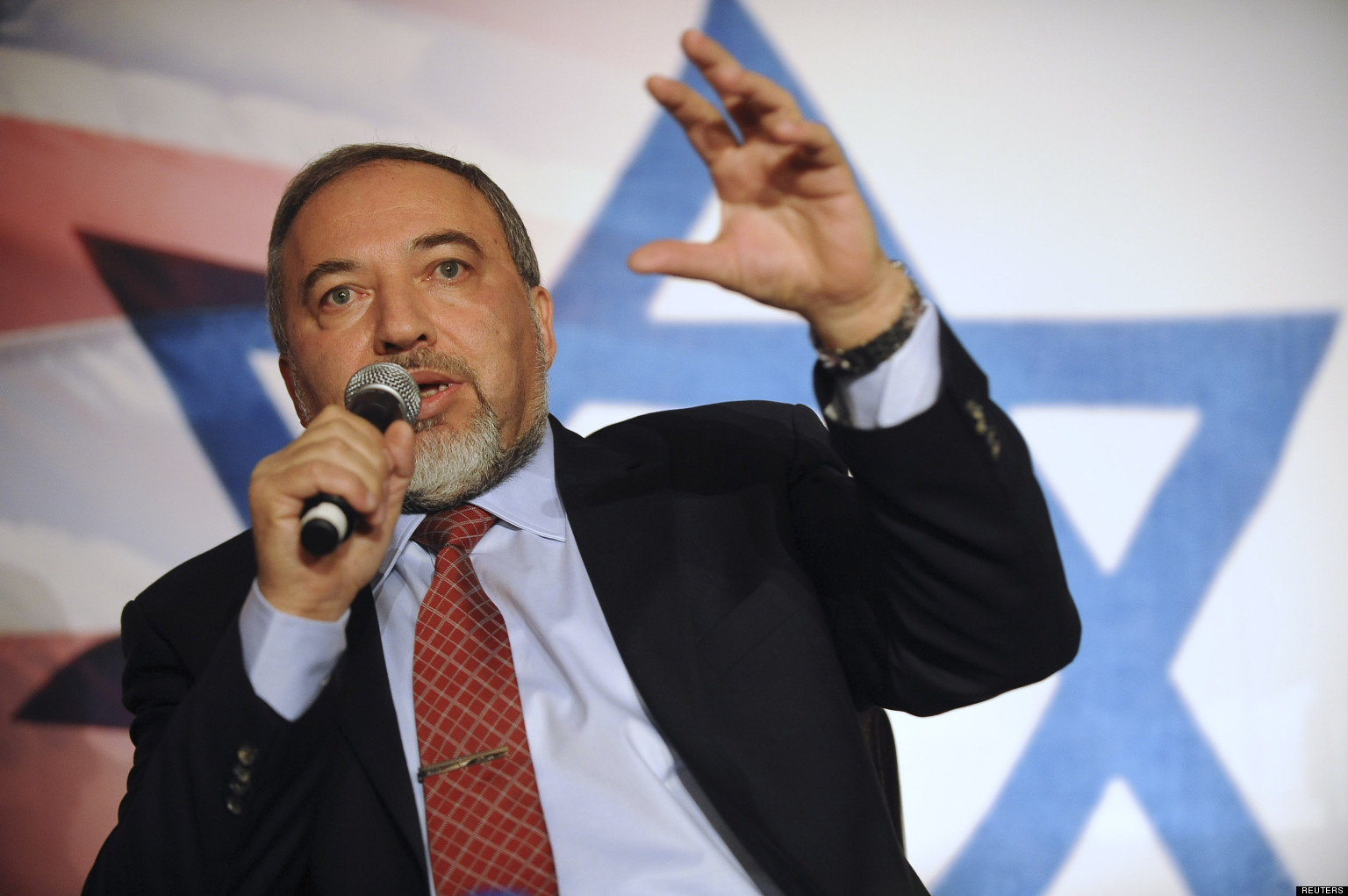 It was back in 2015 when the IDF already announced that due to budgetary constraints, it was shutting down the ‘Netiv’ giyur program that permits soldiers to convert in the framework of the IDF.

Soldiers interested in entering the program will enter the IDF earlier than a regular soldier. Deputy Defense Minister Rabbi Eli Ben-Dahan reports the military is designing a premium course that will be suitable for one and all. The ministry is only providing the funding. The IDF Rabbinate will oversee the course.

Ironically, one completing the program is certified as a Jew and recognized by the state but when some of these individuals approached local religious councils around Israel, the giyur was not recognized by the rabbonim.