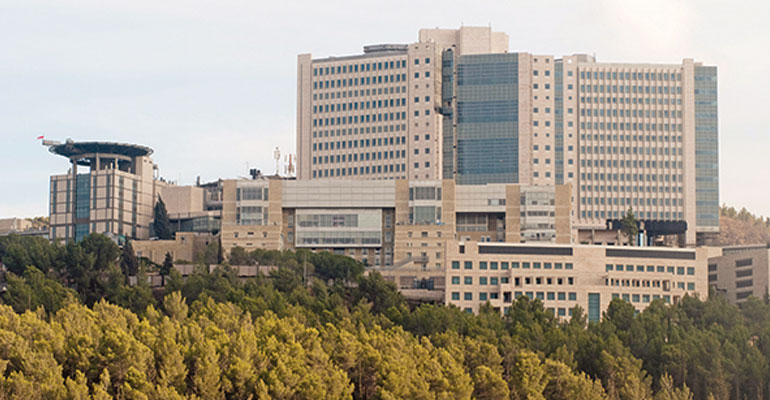 The hospital announced states the hospital/trauma center will move to heightened alert for the levaya which will bring thousands including Israeli elected officials and VIPs from Israel and around the world.

The hospital has notified relevant departments to move to heightened alert ahead of the funeral, including emergency services and the trauma unit.

On-call personnel from all departments have been informed to remain on hospital grounds until the completion of the funeral.