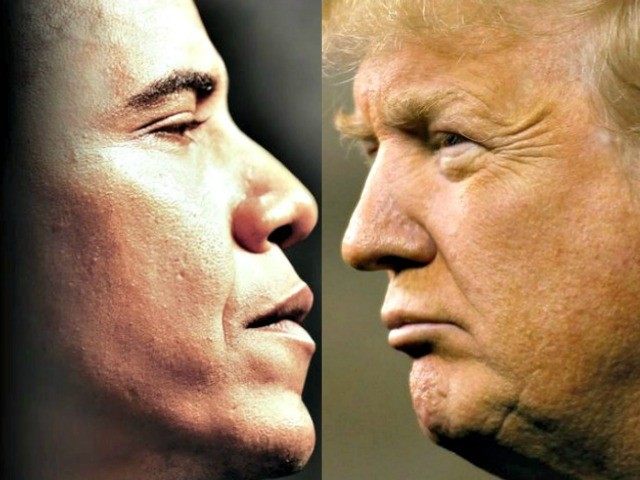 President Barack Obama is saying that all of America’s progress under his administration over the last eight years “goes out the window” if voters elect Donald Trump.

Obama is holding a rally Friday for Hillary Clinton in Cleveland. He’s urging Ohio Democrats to cast their votes now, with early voting under way in the state.

The president said America is better than Trump’s remarks about women, minorities and other groups. He said you don’t have to be a husband or father to know his comments about how he treats women are “not right.” He said you just have to be a decent human being.

Obama was interrupted briefly by a pro-Trump protester shouting about Bill Clinton and his allegations. Obama suggested the protester may have been paid to be at the rally.