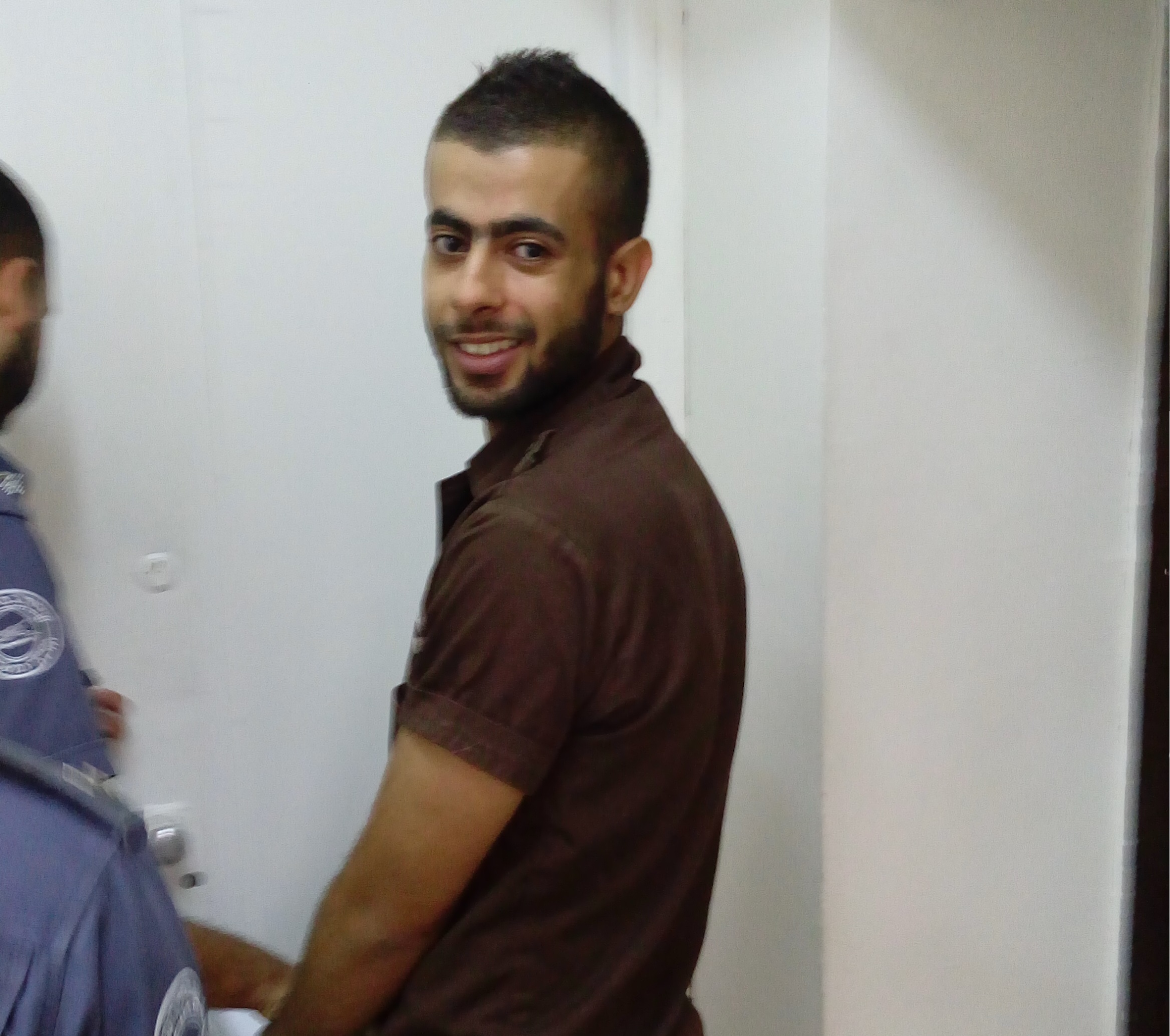 Jerusalem District Court Justice Rafi Carmel sentenced the terrorist charged with attempted murder in a stabbing attack to nine years’ imprisonment for wounded two Jews in Jerusalem. A brother of one of the victims told Walla News “The courts are simply abandoning us”.

The attack occurred in Jerusalem’s Old City about 18 months ago. They family of the victims expressed anger after learning of the court’s decision. Honenu attorney Menashe Yado was equally shocked by the court’s ruling, pointing out the defendant, Jon Kakish, was convicted in the past of aggravated assault punishable by up to 20 years in prison.

The parameters for the court in this case were sentencing between 8-16 years and Justice Carmel opted to make due with a nine-year sentence. Family members point out that with deal-making and good behavior, the terrorist who tried to murder their loved one will be released in a few short years.

The attack was caught on surveillance video, adding to the frustration of the family, pointing out the defendant also admitted to his actions. The prosecutor has already informed family members the state plans to appeal, seeking a more stringent prison term. The state asked for a 13-year sentence.

The attack took place on Shavua night. The terrorist was armed with a 30cm knife and targeted Yidden heading to the Kosel for Tikun Leil Shavuos. He targeted a group and managed to wound two of the intended victims. One of the victims has long-term medical issues as a result of his injuries.