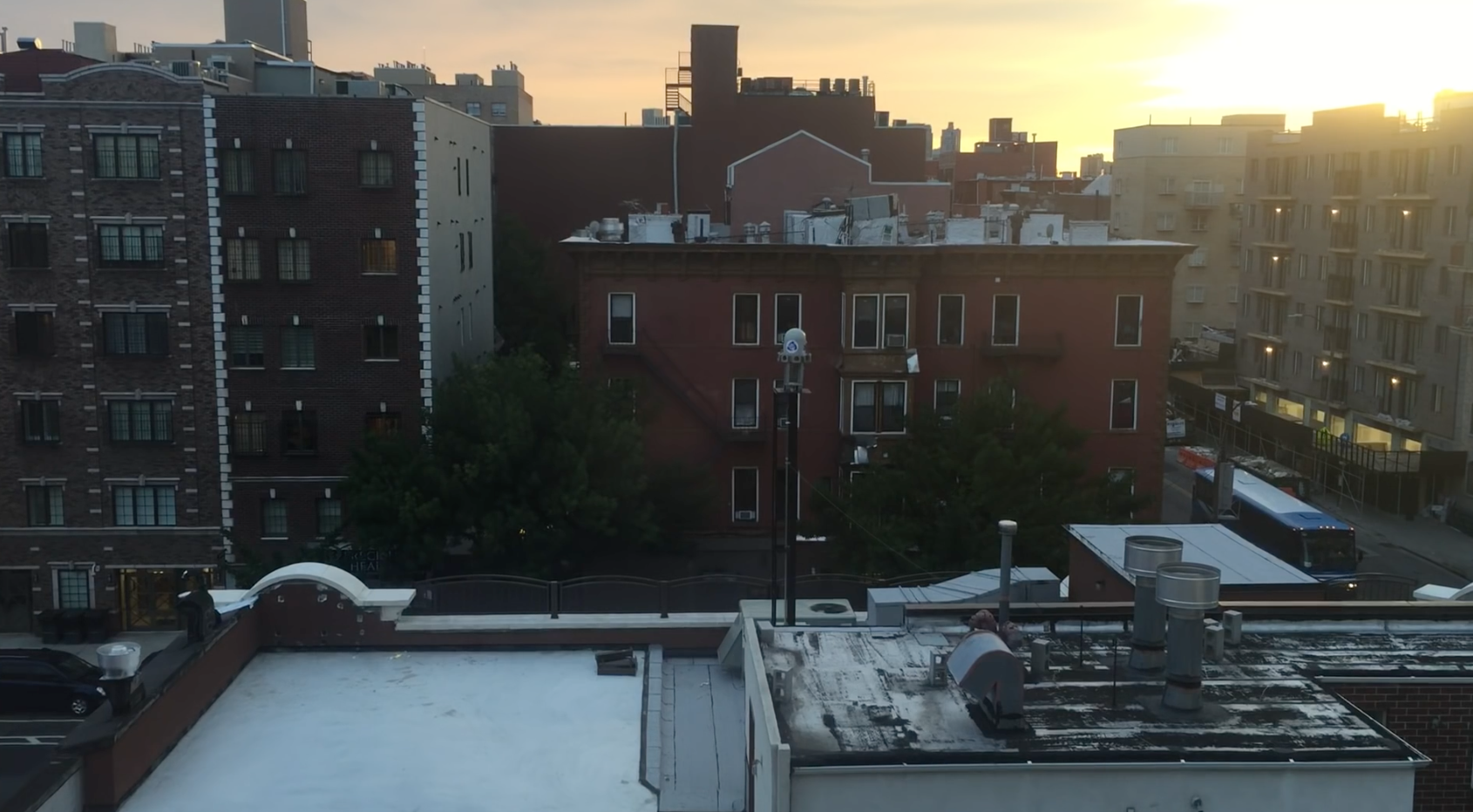 Congregation Bais Yaakov Nechemia D’satmar in Bedford-Stuyvesant is now facing backlash after installing a new, blaringly-loud siren to signal the beginning of Shabbos every Friday.

Robert Prichard, a man who lives near the shul said he has to wear earmuffs he bought from a gun store when the alarm goes off.

“It’s a war air-raid siren,” the 60-year-old told The Post. “It’s got a sound to elicit flight or fight, kind of (like) a razor saw, high end grating.”

Prichard said the new alarm was installed this summer after the shul built another wing to accommodate more people.

Sirens are common in Ultra-Orthodox neighborhoods, but this one is especially loud.

“It’s so loud, it takes your breath away,” said Aaron Graubart, 48, a food photographer who said he complained to the DEP who sent out a worker to measure the decibels from his apartment.

He said it registered 106 from his window – close to a chainsaw.

“It’s not like church bells or the Muslim call to prayer,” he said. ‘I work from home and can’t have clients come on Fridays.”