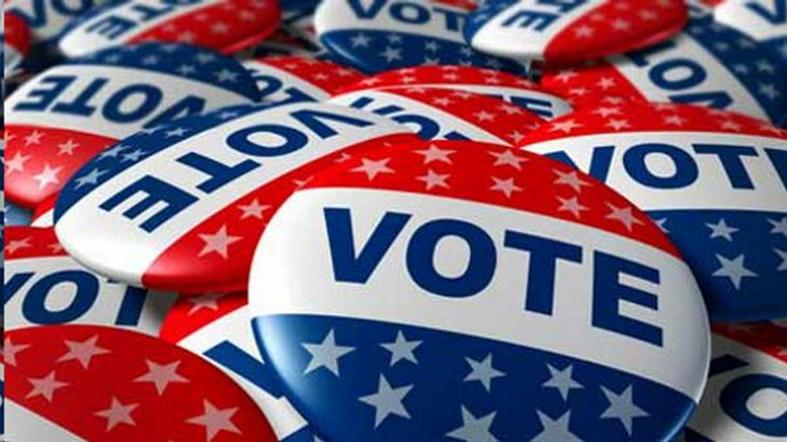 A new round of battleground state polls conducted in the wake of the FBI’s stunning renewal of its investigation into Hillary Clinton’s emails shows a tight race in the eight states that could determine the outcome of the presidential election.

A survey from Remington Research Group shows Republican presidential nominee Donald Trump gaining on Clinton, the Democratic nominee, or growing his lead over her in seven of the eight states polled.

Trump has leads of between 2 points and 5 points over Clinton in Florida, Nevada, North Carolina and Ohio.
Clinton leads Trump by between 1 point and 4 points in Colorado, Pennsylvania, Virginia and Wisconsin.

The battlegrounds map still leans in Clinton’s favor. Trump must run the table in all of the states where he leads and pick off at least one where Clinton is favored.