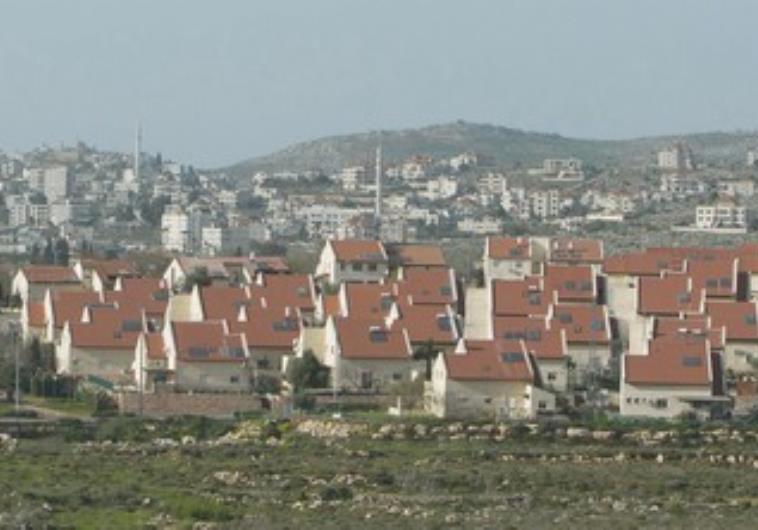 Residents of the Shomron community of Ofra are renewing their battle to legalize nine homes which are slated for destruction as per yet another High Court decision in which Jewish homes must be destroyed in response to allegations from PA (Palestinian Authority) residents they are built on their privately-owned land.

For these families, which have been living in their permanent homes for the past eight years, in a community that was established by the government some 41 years ago, the situation is beyond the insane. Once again, Jewish families face eviction from homes, homes that were built legally; homes with mortgages with banks; homes that are connected to the utility grid; homes that Israel’s highest court ruled must be evacuated and destroyed; homes inside the village of Ofra.

Community leaders are calling on Prime Minister Binyamin Netanyahu and Defense Minister Avigdor Lieberman to use the authority of their positions to find a way to legalize the homes and prevent the eviction of the families.