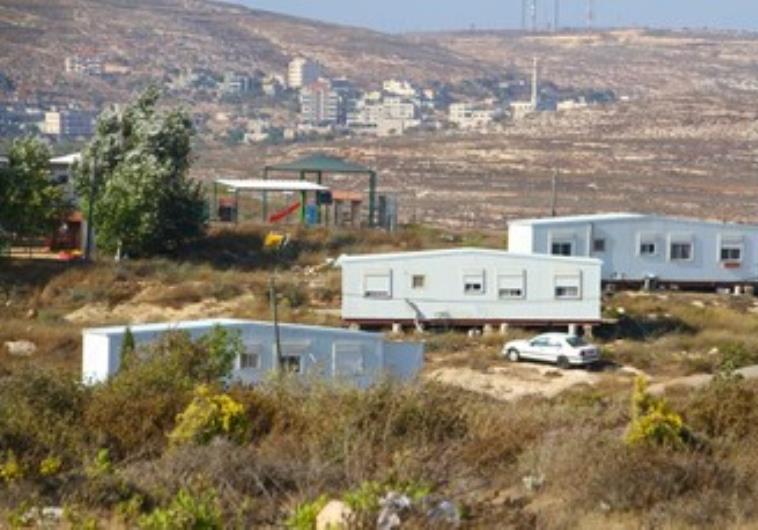 Amona was evacuated in 2006 and the approximately 40 families living there today and their supporters vow “Amona will not fall again”. That said, it remains unclear if supporters of the Regulation Bill will succeed in passing it in Knesset nor is it clear if the bill will save Amona. Rabbi Yair Frank, rav of the community, has already announced resistance would be passive, not violent and this is the position of the action committee too. however, there are thousands who announced they plan the join the battle and no one can know what will take place and it is unlikely anyone will have control over all of those who come to save Amona.

Things being what they appear at present, Amona will be cleared out by December 25, 2016, as per the High Court of Justice ruling.

Walla News quoting a former head of the Jewish Division in the Shin Bet, Dvir Kariv, explains that that last eviction from Amona was the bloodiest event in the country since the shooting at the Altalenu. He points out that over one hundred settlers and security personnel were injured in the Amona eviction in 2006, a process that was accompanied by bloody confrontations.

While much of the eviction would mimic the expulsion from Gush Katif, involving various security agencies and perimeter circles, the supporters of Amona are equally aware and they are planning for the closure of the entire area ahead of the closure, a standard move to prevent supporters from reaching the area.

The committee organizing the resistance estimates there will be at least 13,000 people taking part in the fight for Amona. This is the number of people registered in advance and in actuality, organizers believe more people will show up if an eviction occurs. They are planning different ways to interfere with the eviction, including using apparatus that will interfere with radio signals and cellular telephones. They will use the experience gathered in previous evictions, primarily Amona in 2006, doing everything possible to interfere with security forces.

Organizers insist they remain opposed to violence, but they plan to resist “like a fortified wall” against police and other security forces. They stress they will only use passive resistance as planned in previous evictions.

However, they admit they will not have control over the thousands of persons who join the fight and they cannot predict the actions of many, some already vowing to use any tactics necessary to stop the eviction.