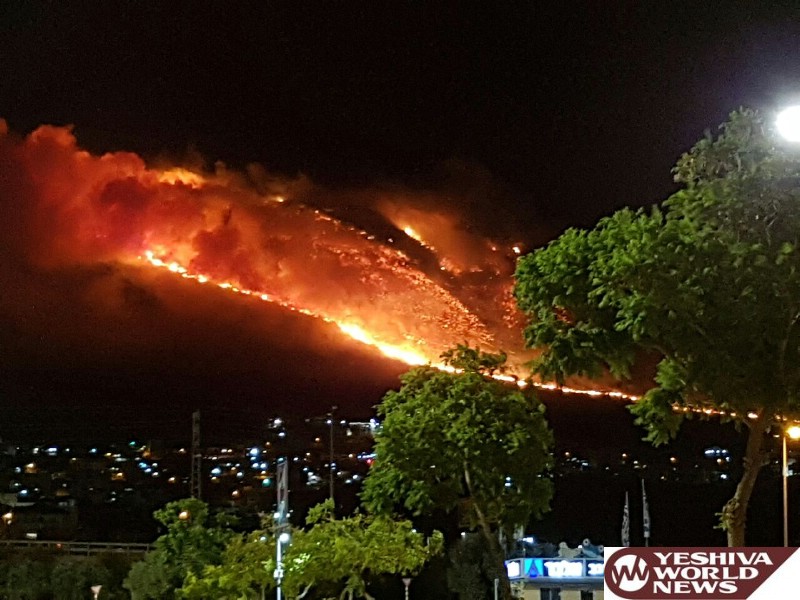 These are the first suspects to admit to arson in the recent fires that left a path of destruction in many Haifa neighborhoods along with dozens of other areas nationwide.

While property and infrastructure damage was significant, B’chasdei Hashem there was no loss of life and most of the injured only sustained light injuries.