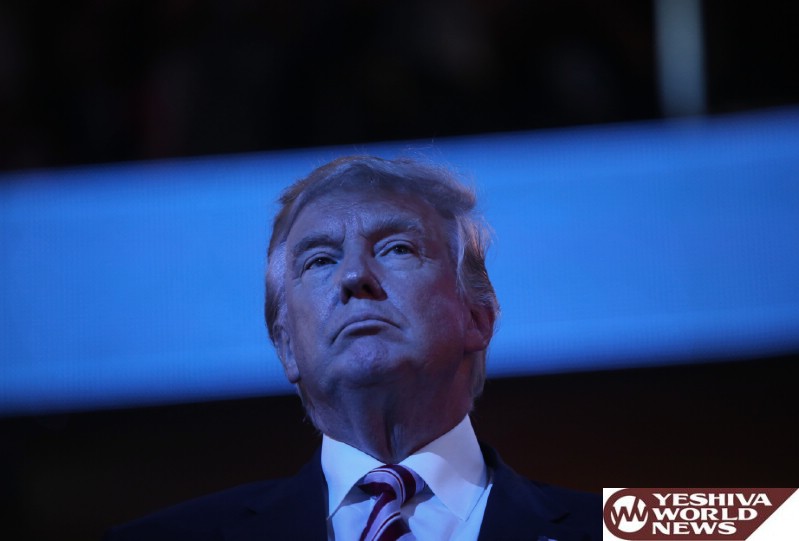 A senior Donald Trump adviser is calling Hillary Clinton’s decision to join a recount effort “incredible” and noting that the president-elect has not ruled out pursuing a criminal investigation into his former Democratic rival.

Trump adviser Kellyanne Conway told CNN’s “State of the Nation” that Trump has not ruled out a criminal probe into Clinton’s use of a private email server as secretary of state, even though Trump recently indicated he’d rather not do so.

Conway said, “He’s been incredibly gracious and magnanimous to Secretary Clinton at a time when, for whatever reason, her folks are saying they will join in a recount to try to somehow undo the 70-plus electoral votes that he beat her by.”

She added, “The idea that we are going to drag this out now where the president-elect has been incredibly magnanimous to the Clintons and to the Obamas is pretty incredible.”