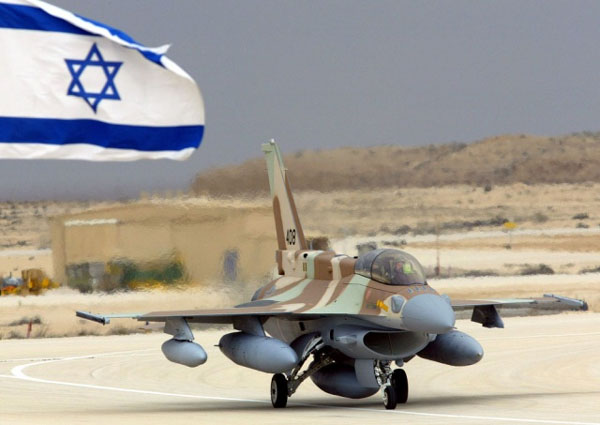 Following the cross-border attack against Golani Brigade soldiers in the Golan Heights on Sunday, the Israel Air Force during the night retaliated, dropping ten one-ton bombs on an ISIS facility in Syria.

The attack was launched against an abandoned facility which was once used by United Nations forces, ten taken over and used by ISIS to attack Israeli forces across the border.

B’chasdei Hashem there were no injuries or loss of life on the Israeli side in the cross-border gunfire attack on Sunday.