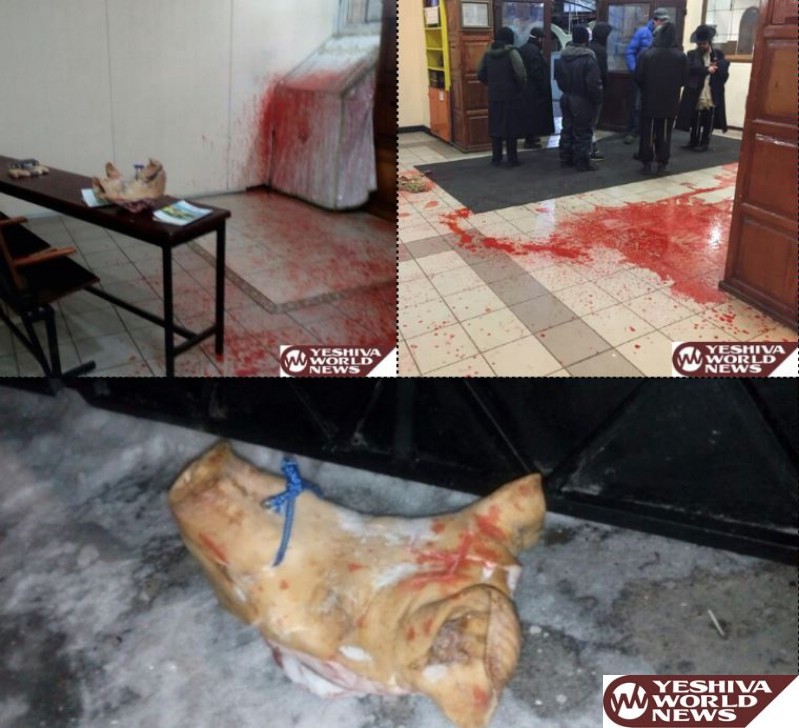 Jews in Uman were horrified to find the grave of Rav Nachman of Breslav defaced by anti-semites.

People arriving at the Kever to Daven early Wednesday morning found blood smeared all over the Ohel / Bais Hamedrash.

The horror really struck, when they then found a pigs head placed on top of the Kever.

Police were quickly called, and the pigs head was tossed outside.

Photos of the bloody anti-semitic attack quickly made their way across social media, causing shock and disbelief, as the holy grave that tens of thousands of Jews travel to each year had been defaced in such a horrible manner.

There were no arrests made, and police were investigating. 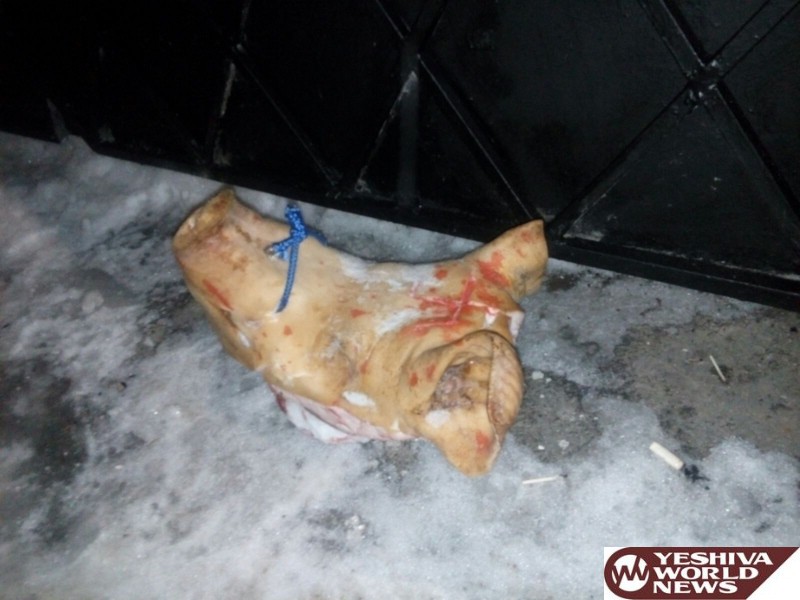 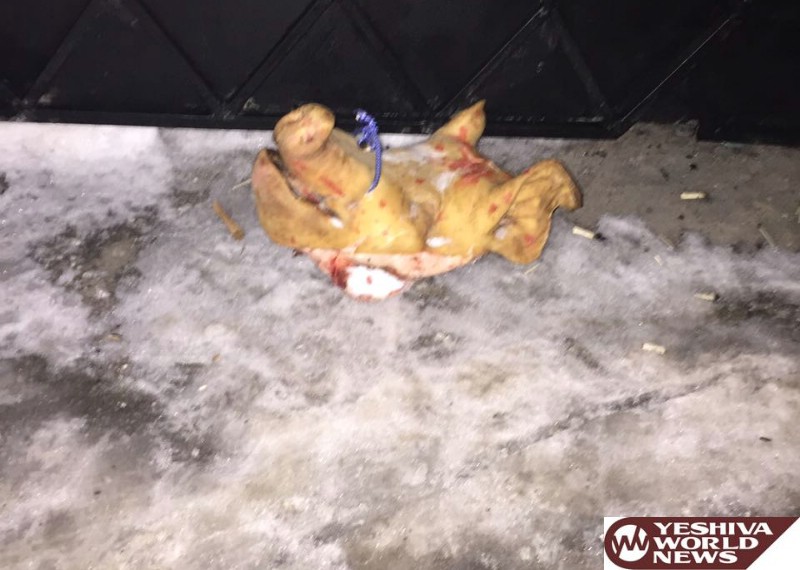 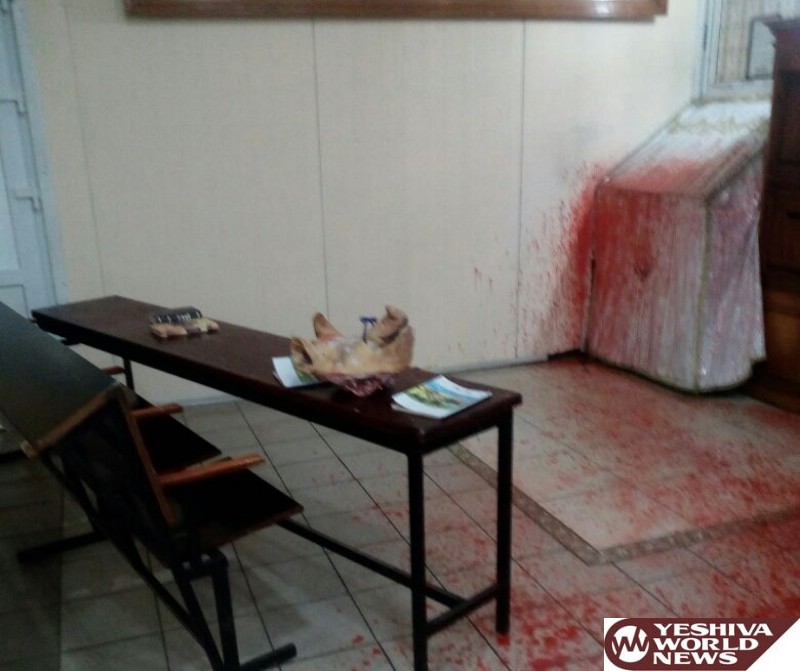 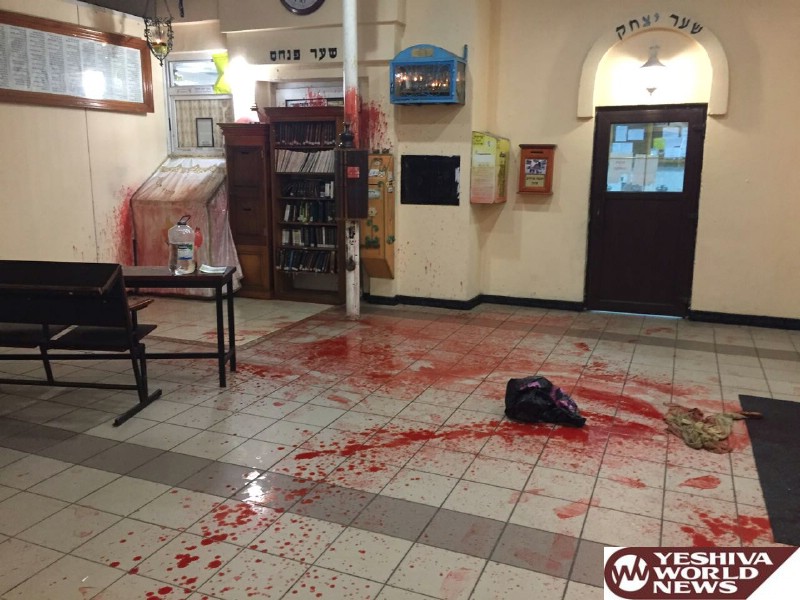 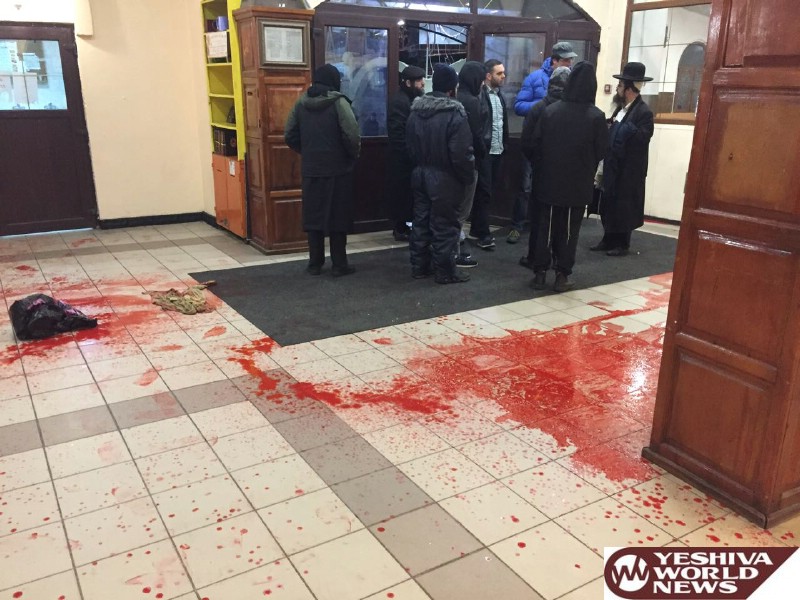 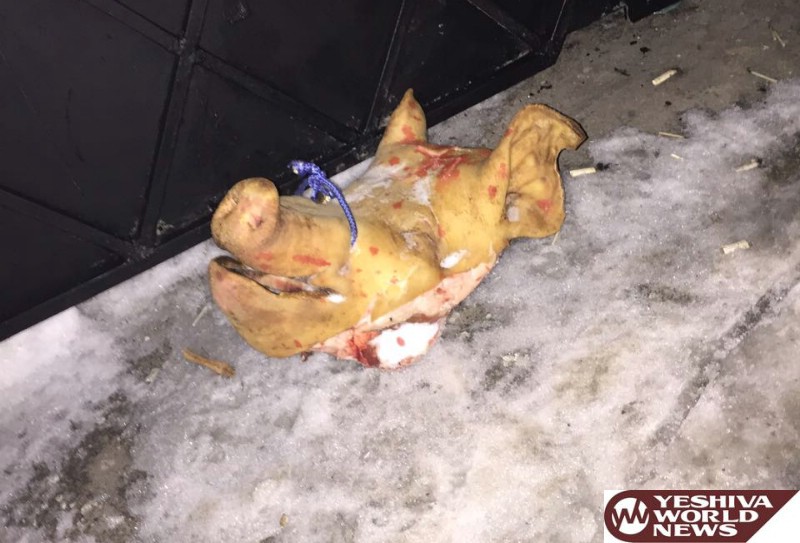 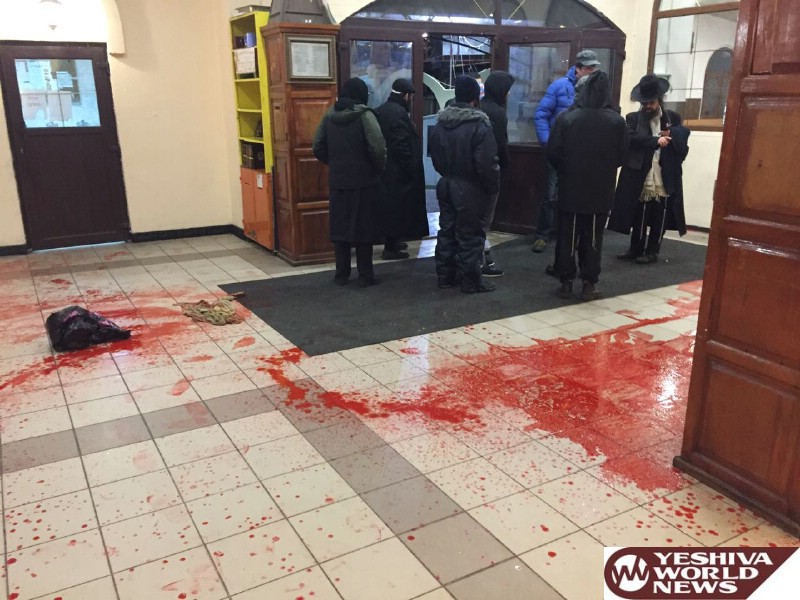