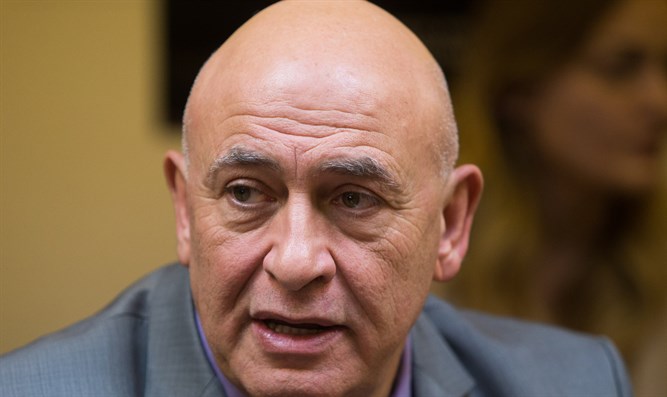 A relative of the one of the imprisoned Hamas terrorists who allegedly gave mobile phones to give to MK Basel Ghattas, which the latter smuggled into the prison, has been arrested, Ynet reports.

MK (Arab Bloc) Ghattas remains behind lock and key as his remand has been extended as police have proof that he abused his parliamentary post to smuggle phones into prison and hand them to terrorists.

Ghattas last week announced he is willingly giving up his parliamentary immunity to face police charges, insisting he is innocent and has nothing to hide. Police involved in the case announced earlier this week, Ghattas has been cooperating and he is answering questions posed to him.