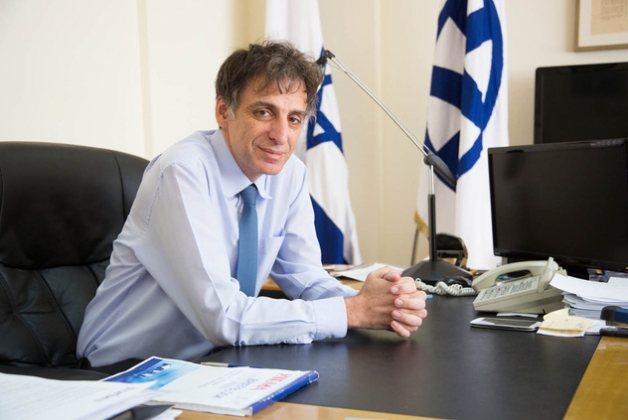 After Israel summoned the ambassadors of the UN Security Council nations that voted in favor of Resolution 2334, as well as cooling relations with these countries, Kiev retaliated and invited Israeli Ambassador Eli Belotserkovsky to the Foreign Ministry for clarification over Israel’s decision to uninvite Ukrainian Prime Minister Volodymr Groysman, who was to make an official visit. Prime Minister Binyamin Netanyahu responded to Ukrainian support of the bill by uninviting the Prime Minister, leading to the actions of both country’s Foreign Ministries.

Mr. Netanyahu took other actions to fire back against countries backing the resolution including the return of the ambassadors of both New Zealand and Senegal and the cancelation of an aid program for the latter.