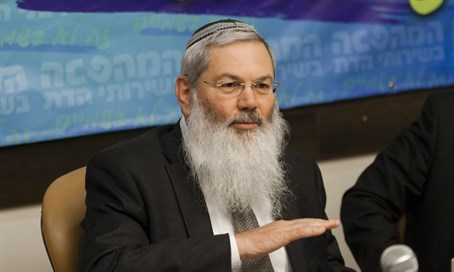 Deputy Defense Minister Eli Ben-Dahan spoke with Arutz-7 News, expressing hope that relations with incoming President -elect Donald Trump will represent a marked improvement and lead to the annexation of Yehuda and Shomron. Ben-Dahan explained that it is now clear the current path that the state has been on is not working and it is time to change direction.

He suggests the best place to begin is where there is a national consensus, such as annexation of Maale Adumim, the Jordan Valley and Gush Etzion. The deputy minister feels the outgoing US administration is working to paint Prime Minister Binyamin Netanyahu as the bad guy in the equation while simultaneously working to tie Trump’s hands as far as how far he can go towards assisting Israel.