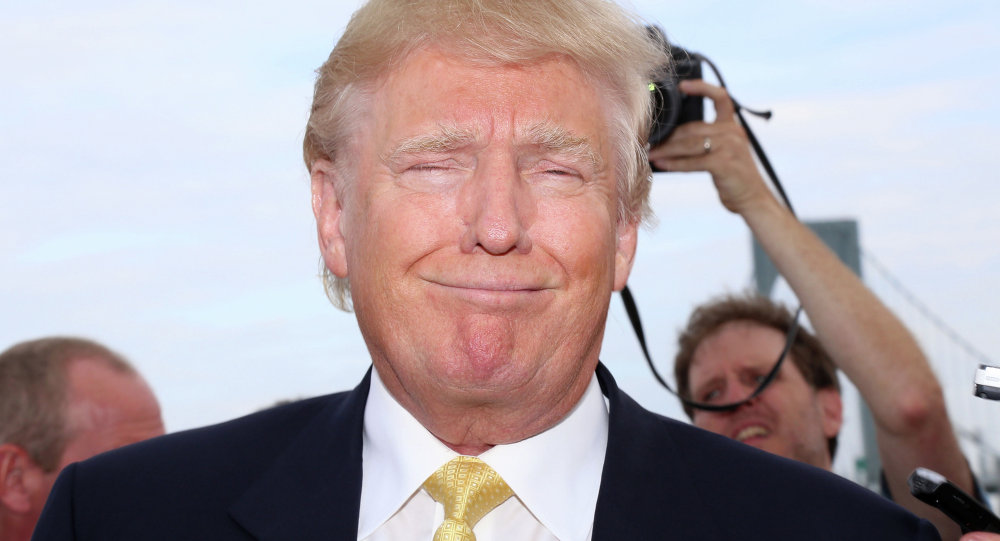 President-elect Donald J. Trump released the following statement following the sanctions against Russia which were announced earlier today by the Obama Administration:

“It’s time for our country to move on to bigger and better things. Nevertheless, in the interest of our country and its great people, I will meet with leaders of the intelligence community next week in order to be updated on the facts of this situation.”

Meanwhile, the White House says it gave President-elect Donald Trump’s team a heads-up about its plans to sanction Russia for election hacking but President Barack Obama didn’t tell him about it personally.

Obama had spoken to Trump a day earlier by phone while Obama was vacationing in Hawaii.