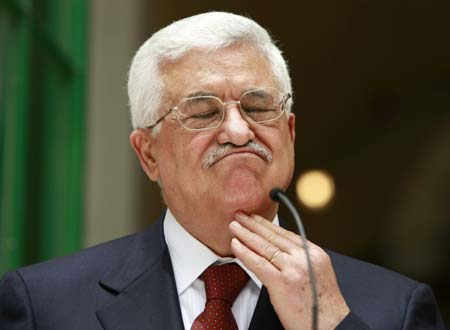 Prime Minister Binyamin Netanyahu during recent years has invited Abu Mazen to Knesset and has also repeatedly stated he would resume talks without any preconditions.

Abu Mazen now announced “the minute the Israeli government agrees to halt a ll settlement activities” he is willing to resume negotiations. The PA leader also stipulates this must be conducted under a specified time frame.

PA officials are also announcing Abu Mazen’s willingness to “completely cooperate with France”, referring to the French-hosted peace conference that is set to begin in Paris five days before US President-elect Donald Trump is to be sworn into office. PM Netanyahu during recent months has informed France Israel does not plan to attend, maintaining an agreement must be reached between the sides in face-to-face talks and not via third-party mediated talks.

Contradicting Kerry is PA Foreign Minister Riyad al-Maliki, who rejects the statements made by Kerry that the PA is prepared to recognize Israel as a Jewish State. He has no such plans. So much for the Obama administration’s final “comprehensive vision”.