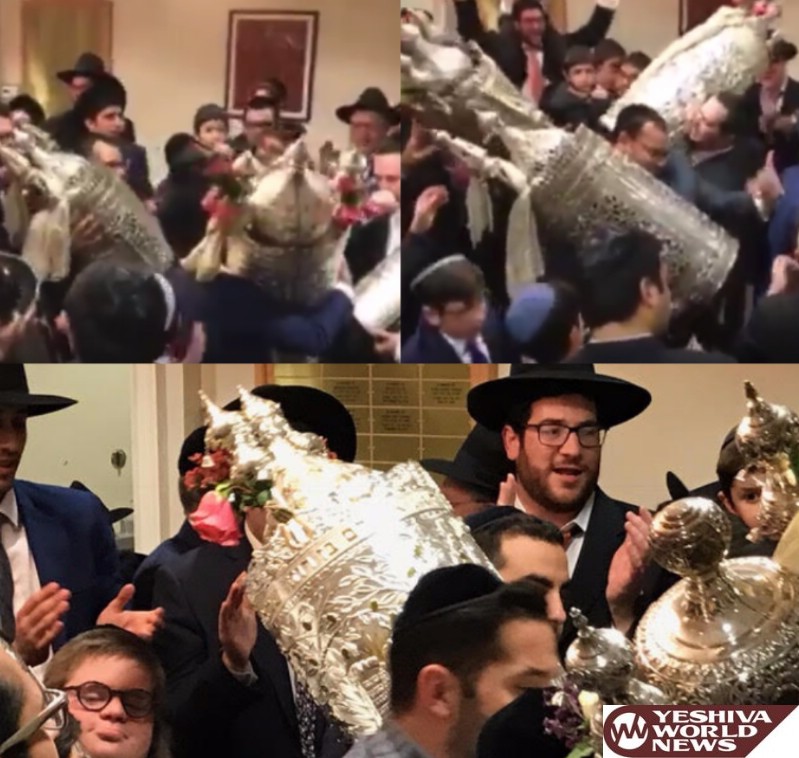 The man wanted for stealing four Sifrei Torah from a Sephardic Shul in Midwood has turned himself in, the NY Post is reporting.

Emil Benjamin, 35, finally turned himself in to authorities on Thursday morning after eluding police and marshals who were attempting to pick him up.

The Post added that Benjamin turned himself in under the guidance of his attorney, while NYPD detectives and members of the NY/NJ Regional Fugitive Task Force.

Security camera footage had captured the suspect entering Rabbi Beyda’s Shul, and photos and video of the suspect had been widely disseminated and gone viral.

Just a few days later, the thief had a messanger return the stolen Sifrei Torah. As YWN reported, an individual was learning at the Shul late one night a few days after the theft, and left the building at around 1:30AM – only to find four large garbage bags place in front of the Shul. He opened one of them, and was stunned to find the four stolen Sifrei Torah!

Security camera footage (attached below) showed a man double-parking his vehicle in front of the building at around 1:00AM, and calmly carrying the four stolen Sifrei Torah out of his vehicle and placing them in front of the Shul. The man then drives off into the night.

The shul celebrated the following night, as they held Hakfos and sang and danced as they carried their precious Sifrei Torah. 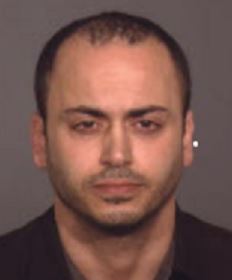 Charges have not yet been announced.