Bein Hazmanim Tours “B.H.T.” returns for its 5th Season, and looks forward to presenting a tour of Budapest, Bratislava, and Vienna.

Join our small personalized group during the second week of August for an inspirational, exciting, and rejuvenating tour of both Eastern and Western Europe. We offer a unique itinerary, geared for the enjoyment of adults, especially the young at heart, as well as teenagers, led by a knowledgeable guide and Rebbe throughout the day, for an amazing price, with luxurious, centrally located hotel accommodations, all meals included: Glatt Kosher/ Chalav Yisroel.

The tour is all inclusive, flight in economy class, 7 nights in luxurious centrally located hotels, Glatt Kosher, Chalav Yisroel meals, and a full day itinerary every day with all entrance and attraction fees.

Spaces are very limited, we urge you to register promptly.

PS: Inquire about our 1. Earlybird discount 2. Our referral special (including spouse) 3. Special gift for the first 5 registrations.

Looking forward to hearing from you. 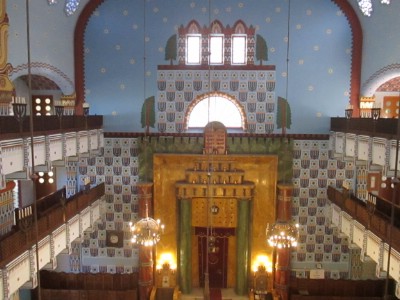 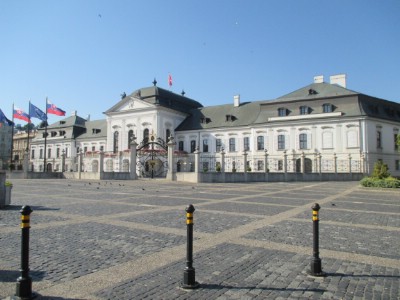 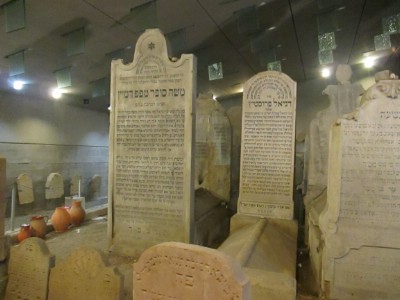