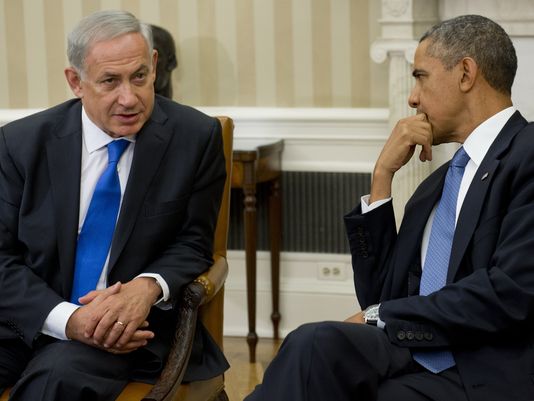 US President Donald Trump has undone former President Barak Obama’s parting gift to his beloved PA (Palestinian Authority), a $221 million allocation. According to reports, the US State Department was able to halt the transfer in time. The allocation came under harsh criticism as it came on his last hours in office. Needless to say, republicans were particularly outraged by the move.

In a somewhat related matter, the New York Times reported on Wednesday that President Trump is preparing executive orders that would bring a halt to US funding to international agencies, including the United Nations, which support full membership for the PA in the United Nations. Yisrael Hayom quotes sources which state the Trump administration is planning to cut US funding to the UN by 40% in any event.